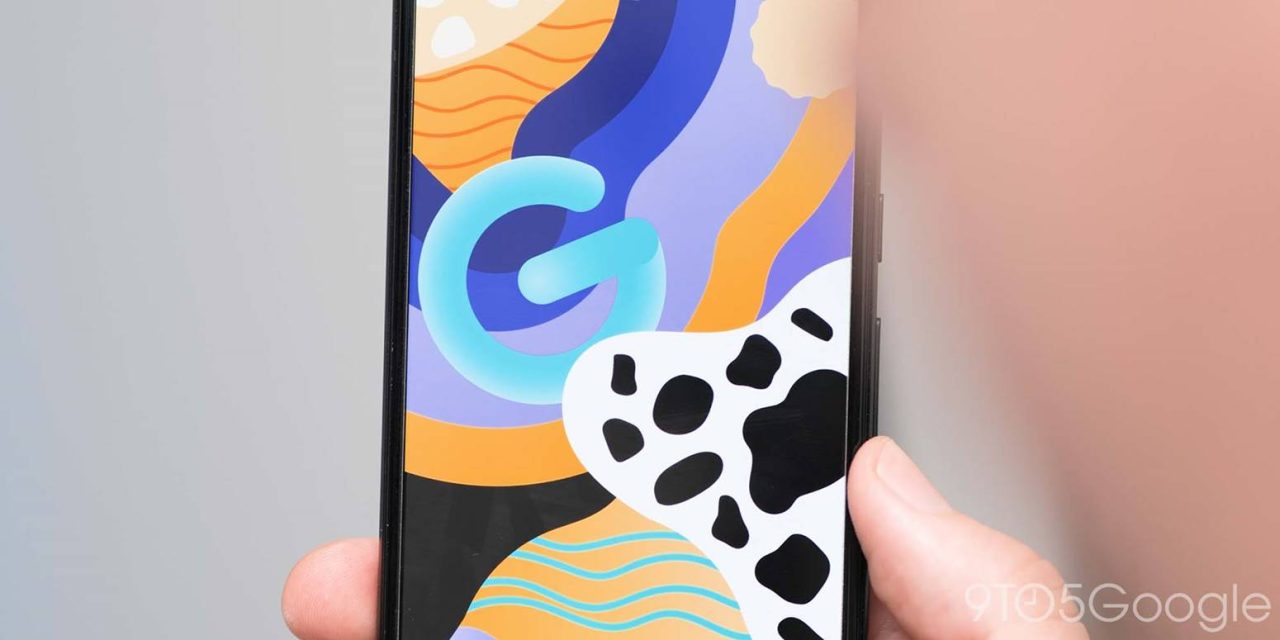 Android 13 QPR1 should see one more beta next month with a stable launch in December. It will bring the “next round of refinements such as bug fixes and improvements to stability and performance.” Meanwhile, there are already more than a few user-facing changes in Beta 1.

These QPRs are relatively stable as they are starting out as betas instead of developer previews (DPs). Google says these “builds are suitable for general use.”

Google did not list “top resolved issues” with this release. Beta 2 officially includes “the latest October security patch, and the latest bug fixes and optimizations to performance and stability.”

Most users will be installing Beta 2 (T1B2.220916.004) with the October security patch from the Android Beta Program website. You can expect an OTA update in the coming hours. If you need help, here’s our full guide on installing Android 13.