On the eve of Pixel 7, Google has reportedly sold just shy of 30 million phones since 2016 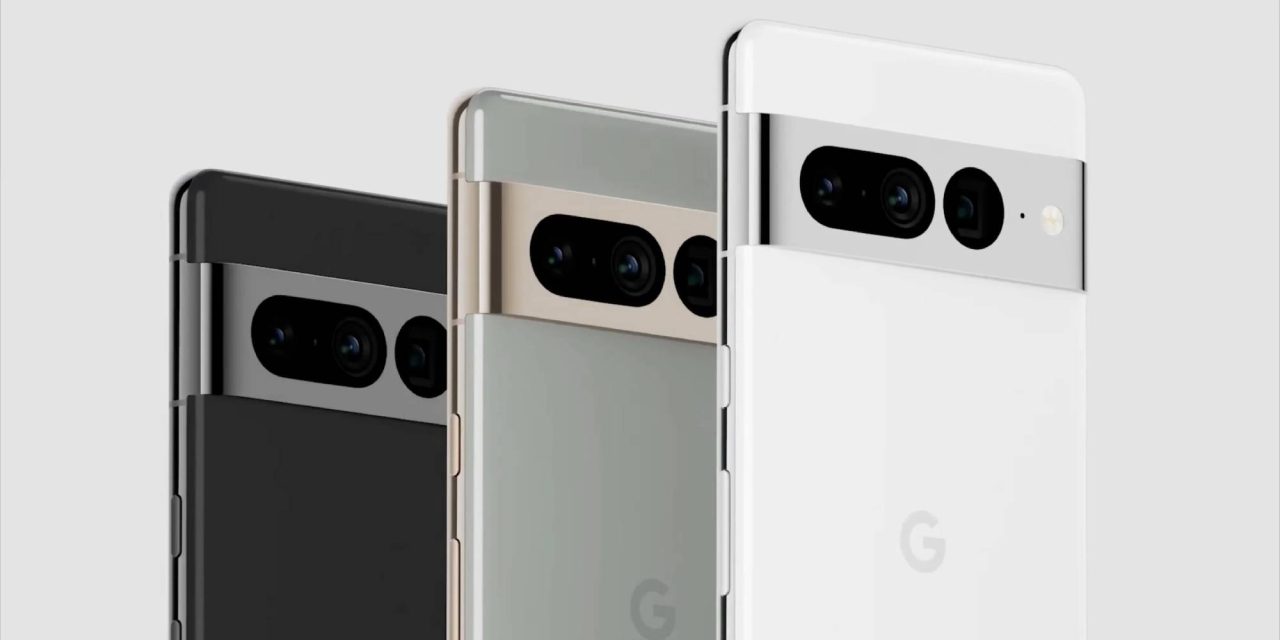 We’re approaching the latest generation of Pixel, and the second flagship since Google’s soft reboot of the lineup. According to new data, Google will be unveiling the Pixel 7 as the device that finally pushes the series past 30 million smartphones sold since 2016.

Pixel sales over the past few years have been hit or miss. The company finally started building traction around 2019 on the back of the Pixel 3a with reports of 2x growth in a year and over 7 million units sold in a single year. But the Pixel 4 debacle pulled the rug out from under Google’s meager success to date.

According to new data from the IDC shared by Bloomberg’s Vlad Savov on Twitter, Google Pixel sales to date total around 27.6 million units. Over the past six years of Pixel phones, that’s an average of around 4.6 million units each year, though as mentioned some years have been much better than others.

In the grand scheme, this is a pretty small number. Savov compares it to Samsung, the biggest smartphone maker on the planet, which shipped around 10x that number of phones in 2021 alone.

Despite the huge gap between Google Pixel and Samsung smartphone sales, it’s also important to consider how things are improving on Google’s end. The Pixel 6 series seems to have made a splash, with Google saying that the phones broke sales records for the Pixel lineup and that they sold more units than the past two generations of Pixel combined. It remains to be seen if that success will continue on the Pixel 7 series, but the trajectory seems there.

At the very least, it looks like the Pixel 7 will be the launch that finally pushes Google past 30 million smartphones sold in the Pixel lineup.