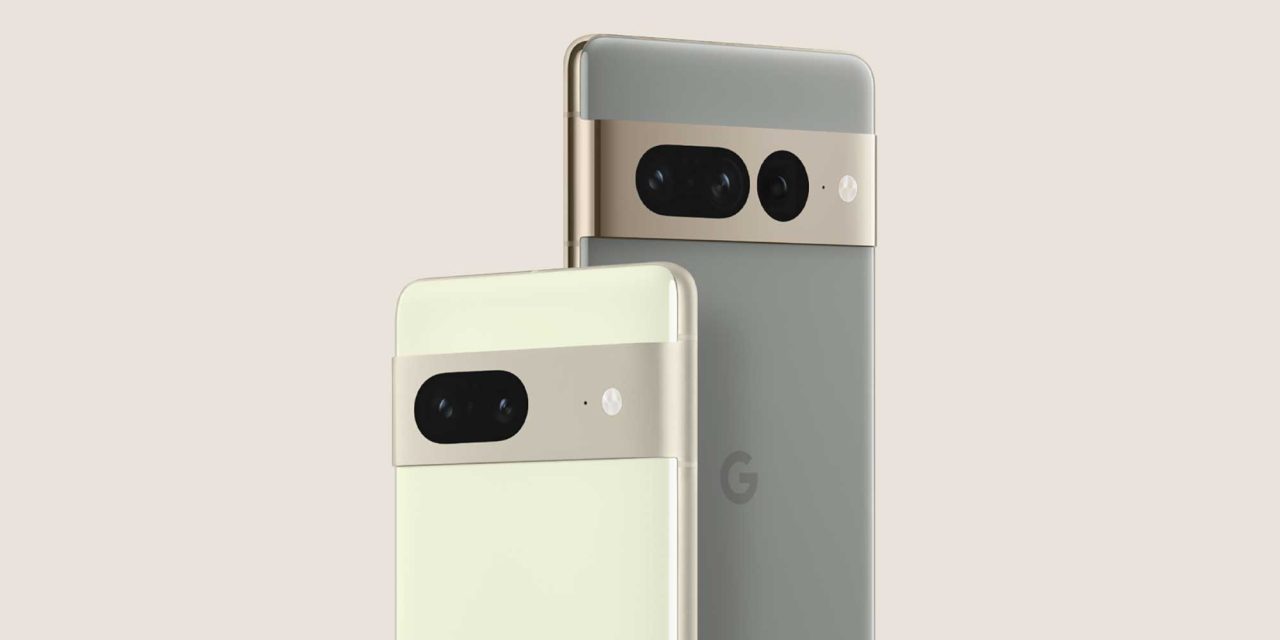 We’re barely a week away from the launch of Google’s Pixel 7 series, and a new set of official-looking renders gives us a better look at the Pixel 7 in multiple colors, from both the front and the back.

Google first showed off the design of the Pixel 7 and Pixel 7 Pro back in May at its annual I/O conference. The reveal came as a bit of a surprise, but showed off the core design of both phones as well as confirming they would ship with a new Google-designed chipset which we now know as “Tensor G2.”

But what Google has been relatively shy about is showing off the front of these devices. Thankfully, leaks have slowly uncovered that side of the phone.

Now, official-looking renders shared by 91Mobiles give us a good look at the front and back of both the Pixel 7 Pro and the Pixel 7.

Unsurprisingly, they look virtually identical to their predecessors, and fall much in line with what we’ve seen to date. The displays still have hole-punch cutouts and let the frame’s color bleed to the front just a little bit. In this author’s opinion, that looks especially good with the “Lemongrass” and “Snow” Pixel 7 models.

It’s hard to see if the Pixel 7 Pro’s lesser display curve is further corroborated in these images, but the bezels do look slightly chunkier compared to renders of the Pixel 6 Pro, which would be in line with a lesser curve. Unfortunately, the only color we don’t see here is the Pixel 7 Pro’s signature “Hazel” option.

Google is set to officially unveil the Pixel 7 series on October 6, and it seems they’ll be pretty tame improvements over the prior generation. Camera specs, sizes, and more are expected to stay roughly the same, with Tensor G2 being the only “big” update. Still, it’s going to be exciting to see the start of Google’s second generation of smartphones powered by its own chips.