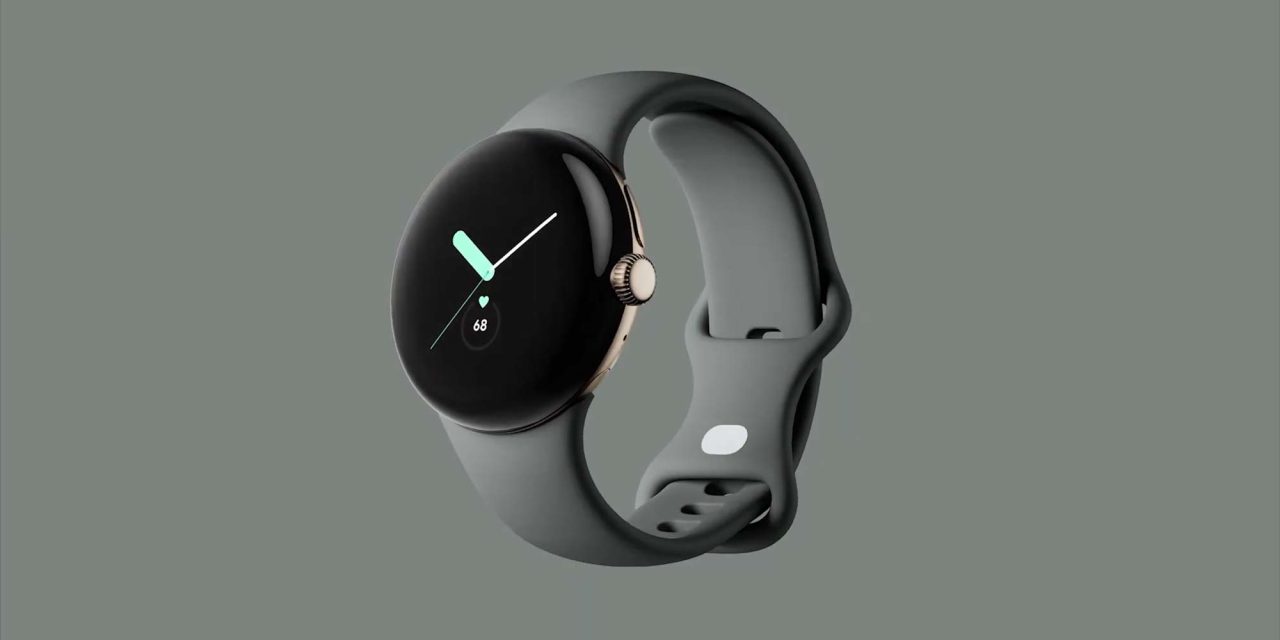 Ahead of this morning’s Made by Google event, the official Pixel Watch companion app has arrived for download in the Play Store.

Initially unveiled at Google I/O in May, the Pixel Watch is the first Google-branded smartwatch and among the first devices to run Wear OS 3. Like every other Wear OS 3 watch, the Pixel Watch requires its own separate companion app instead of using the classic “Wear OS by Google Smartwatch” app.

This morning, the Play Store listing for the Google Pixel Watch app was made public, allowing fans to preemptively download and install the companion. The first thing you’ll likely notice is a newly unveiled icon with a style similar to Google’s recent four-color icon designs. The Pixel Watch app icon is sensibly styled after the watch itself, with two shades of blue used to form the hands of a clock.

The listing includes quite a few screenshots of Pixel Watch configuration options like watch faces, tiles, and color choices. You’ll also find details about how to configure watch and phone notifications, as well as a list of tiles.

Setting up the app on our own device, the intro page includes a cleverly phrased link — “No watch? Time to get one!” For now, this simply leads to the Google Store homepage rather than a specific landing page for the Pixel Watch. As expected, the app requires that you be on a device running Android 8.0 Oreo or higher.