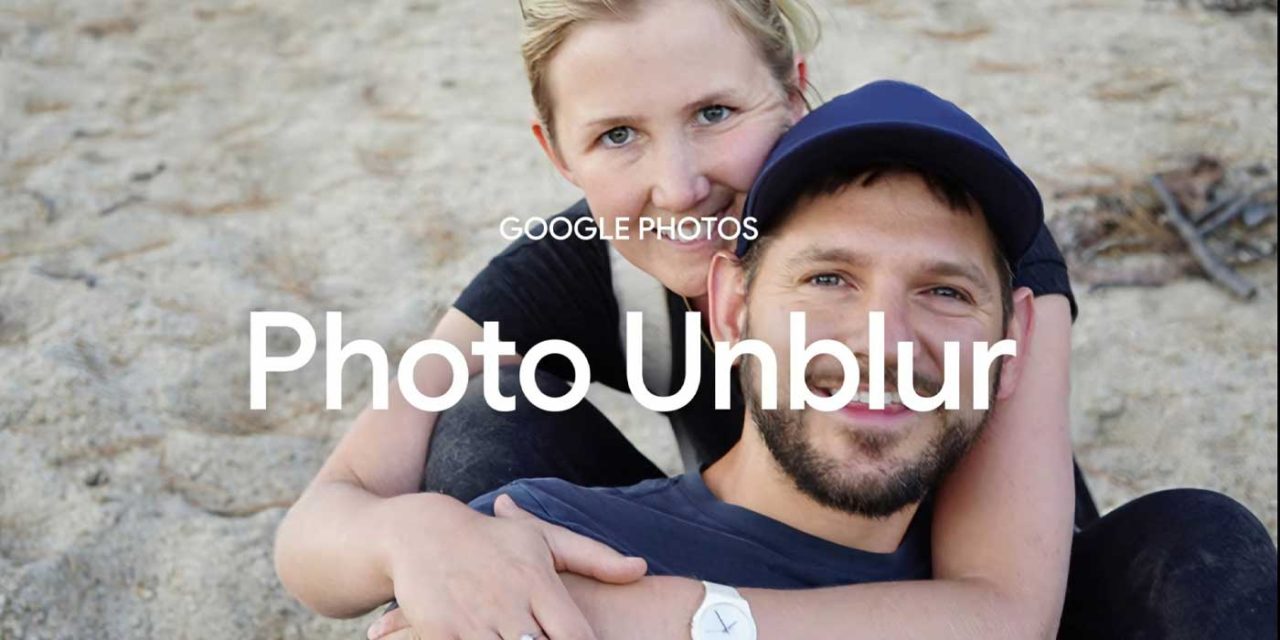 All of us likely have a lot of photos in our library that are blurry or slightly out of focus. Today, Google unveiled a new feature called “Photo Unblur” that takes care of those pictures using your Pixel 7’s Tensor G2 chip.

Using the Pixel 7’s Tensor G2 chip and embedded machine learning, the Pixel 7 can go in and adjust the image at its core, tightening the focus of the image and clearing it up. Google announced this feature during the Made by Google 2022 event, showcasing a few examples.

Using an image of a couple at the beach, the feature was used to take a rather out-of-focus picture and turn it into something usable. The results that came from the on-stage demonstration were rather impressive, though we’re excited for real-life using and testing to see how well the feature holds up in practice.

Photo Unblur will be found in the Google Photos app on the new Pixel devices released today. Though this feature is meant for older photos taken on any device and is usable through Google Photos only on the Pixel 7 series, the phone has its own failsafe for the photos it takes. Google noted that using the ultra-wide and main sensor in harmony, the Pixel 7 takes two images and stitches them together when the image is too blurry.

With both of these features tied together on the Pixel 7 and 7 Pro, users can obtain a little more freedom in their photography with some added peace of mind. The feature – as mentioned – will only be available with the Pixel 7 lineup using the new Tensor G2 chip from Google.

Pre-order the Pixel 7 or 7 Pro