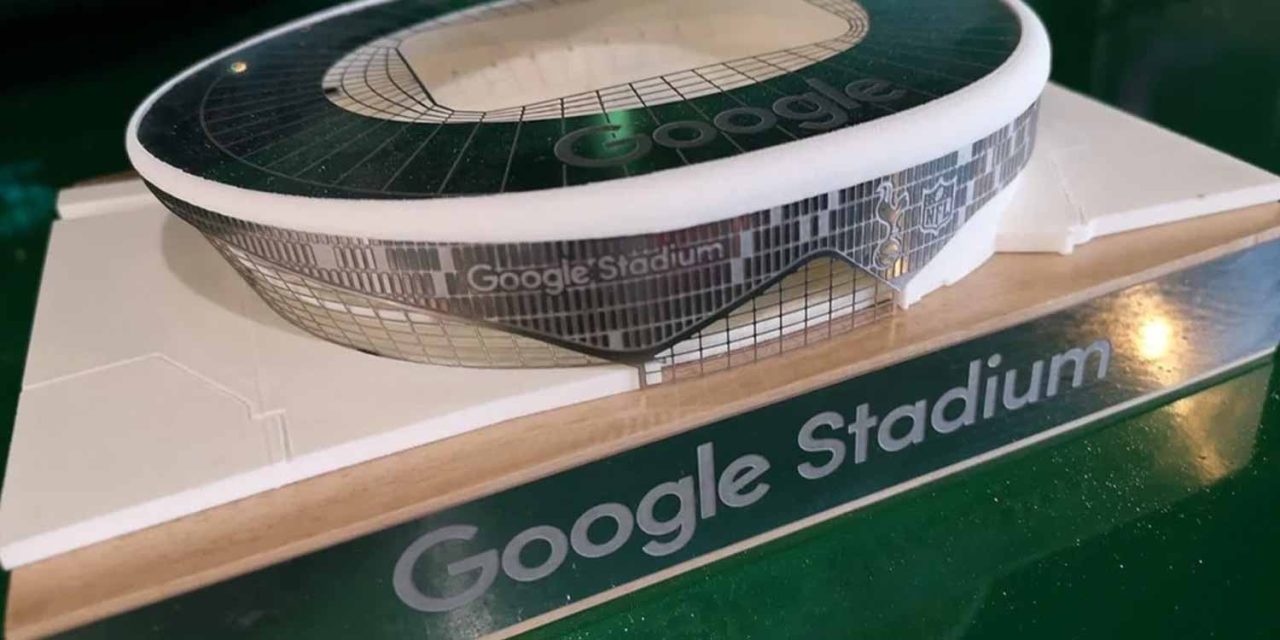 According to a new report, Google is exploring the naming rights to the Tottenham Hotspur Stadium.

The Athletic‘s David Ornstein has today unveiled that Google is in talks with Premier League side Tottenham Hotspur for naming rights to its three-year-old stadium.

Long-time Tottenham chairman Daniel Levy has previously confirmed that a naming-rights deal would be viable if the “right band” with the “right money” were considered. Tottenham moved from its old ground White Hart Lane in 2017, with the team briefly playing matches at Wembley Stadium before moving to the purpose-built Tottenham Hotspur Stadium in 2019.

According to this latest report, Google and Tottenham are in “meaningful talks” for naming rights of the stadium. No names have yet been proposed, but it would be hard to see anything other than “Google Stadium” being adopted.

A previous rumor originally shared on the /r/coys subreddit over three years ago hints that Tottenham had touted naming options to brands including Google, FedEx, and more with a model of the proposed stadium with branding embossed.

Google has struck deals with a number of sports teams in recent years, signing a deal back in March 2022 to sponsor the McLaren F1 racing team. A number of other large multi-year partnerships are in place within the US NBA and MLB competitions too. While large in their own right, the size and profile of the Premier League would likely eclipse any previous sports team sponsorships for Google.

Tottenham regularly features in club football’s greatest competition, the Champions League, which would mean a Google-named stadium would have international exposure throughout the regular season.

While undoubtedly unrelated, it’s an interesting turn of events that a potential “Google Stadium” comes just days after the shutdown of “Google Stadia” was confirmed. It’s also worth noting that Google is not the only candidate for stadium naming rights for the Tottenham Hotspur Stadium per the 2019 rumor.