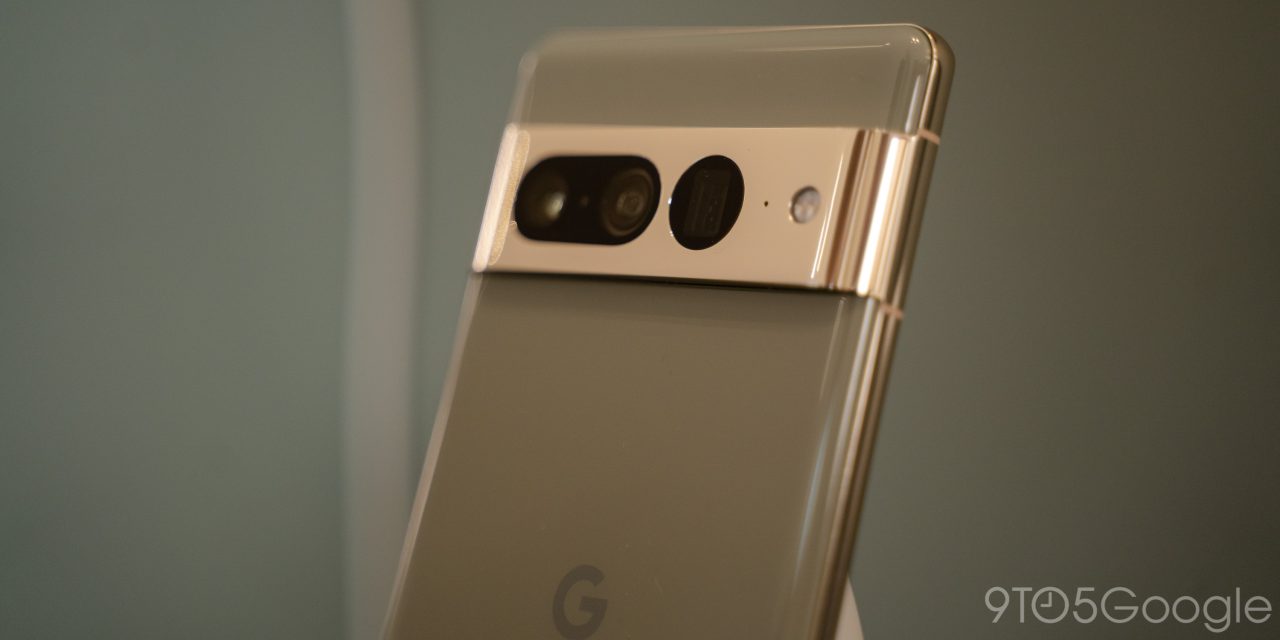 Google has launched their latest generation of smartphones, the Pixel 7 series, with new camera features and a premium build. Google has partnered with a few different companies to help you get your hands on the Pixel 7 and Pixel 7 Pro at the best price with some solid discounts, deals, and bonuses.

At Google’s hardware event earlier this month, the company unveiled the Pixel 7 and Pixel 7 Pro, which build upon the excellent foundations of the Pixel 6 series before them. Both phones serve as the debut for the faster, more power-efficient Tensor G2 chip, enabling new features like “Cinematic Blur.” On the more advanced Pixel 7 Pro, you can now take excellent close-up shots thanks to Macro Focus.

Being the latest phones from Google, you can purchase the Pixel 7 and Pixel 7 Pro from most major retailers as well as nearly every US cell carrier. Here’s the full list:

Where can I get the best deal?

It seems retailers and carriers are just as excited about Google’s latest phones as we are, with quite a few deals available now for early buyers of the Pixel 7 and Pixel 7 Pro. Between LTE and Wi-Fi models, there are also some excellent offers for the Pixel Watch at carriers and stores, including buy one, get one deals.

Best Buy is offering some excellent incentives for both of Google’s latest phones. With the purchase of a Pixel 7, you’ll gain a $100 Best Buy e-Gift Card, while buying a Pixel 7 Pro bumps that to a $200 e-Gift Card — this should make for a great way to pick up a new set of Pixel Buds Pro or make the Pixel Watch more affordable. Best Buy also offers up to $400 in trade-in value with eligible phones.

Amazon is bringing a similar deal for the Pixel 7 and Pixel 7 Pro, including a $100 gift card with all Pixel 7 orders during the initial sales window. Upgrading to a Pixel 7 Pro order nets you a $200 Amazon gift card.

Just as you’d expect, Target is matching that Pixel 7 gift card offer. With the Pixel 7, you get a $100 Target gift card, and ordering a Pixel 7 Pro ramps that to $200. Target notes that this deal is online only and does not apply to in-store purchases.

Of course, the Google Store is always a compelling place to buy a Pixel 7 or Pixel 7 Pro. With an eligible trade-in, you can take as much as $899 off the price of the phones. After the pre-order period closed, Google also boosted the trade-in values for iPhones, making it easy to get a top-of-the-line Pixel 7 Pro for free.

As is usually the case, AT&T has crafted its deals to be available for new and existing customers alike. With an eligible trade-in, you can get the Pixel 7 for free or take as much as $800 off the price of the Pixel 7 Pro.

Over at Verizon, with select 5G Unlimited plans, you can either take up to $700 off the retail price with a trade-in or buy one Pixel 7 and take up to $700 off a second Pixel phone. If you’re switching from another carrier, Verizon will also give you a $200 Verizon gift card, perfect to put toward a Pixel Watch or Pixel Buds Pro.

Visible is coming in with a pretty compelling offer for the Pixel 7 and Pixel 7 Pro, albeit only for new subscribers who port their number from another carrier. Qualifying customers will get a $200 “choose-your-own gift card” and a free pair of Google Pixel Buds (2020).

US Cellular is offering some strong incentives to switch over, offering the Pixel 7 and Pixel 7 Pro for free to “new and qualifying customers.”

Google Fi has some strong deals on the Pixel 7 and Pixel 7 Pro for new customers. If you switch carriers, you can take a full $200 off the retail price of either phone. And if you buy the Pixel 7 or Pixel 7 Pro through a Pixel Pass subscription, your Google Fi subscription is discounted by $5.

Best Buy has the full lineup of Wi-Fi and LTE Pixel Watches, complete with some additional watchbands to customize your experience. Best Buy will even take your old smartwatch as a trade-in, accepting brands like Apple, Samsung, Fitbit, and more.

Google Store is also a great place to purchase the Pixel Watch, between Google One’s up-to-10% rebate as Google Store credit and additional 4% cash back from Rakuten. Beyond that, Google Store has some exclusive “Stretch” watch bands not available at any other retailer.

If you’re shopping for yourself and a loved one, AT&T is one of the best places to pick up a Pixel Watch. New and existing customers can order one Google Pixel Watch and get a second Pixel Watch for free, if you register a new line.

Meanwhile, Verizon is incentivizing its customers to pick up the Pixel Watch by offering the smartwatch for just $5/month (promo applied over 36 months) with the purchase of any Android phone (not just the Pixel 7 and Pixel 7 Pro). Or, with an eligible smartwatch trade-in, Verizon will take up to $180 off the retail price.