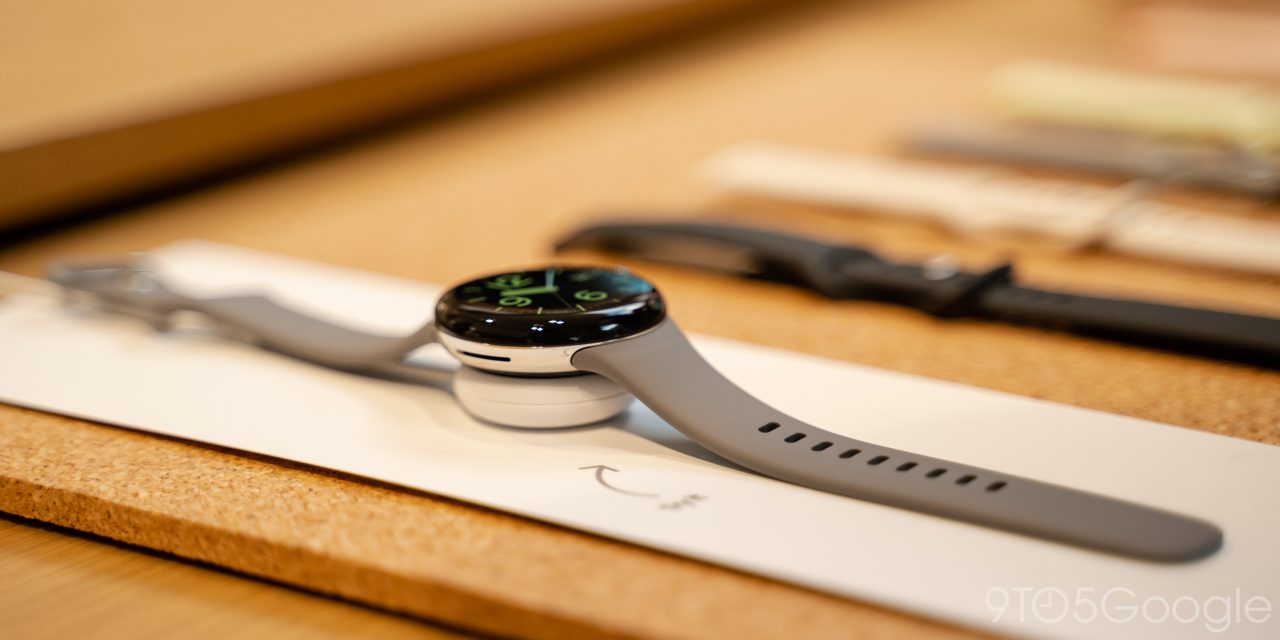 The Google Pixel Watch ships with a clever connector for its bands, but the unique connector means third-party bands don’t work. At least, not officially. But Google’s “Crafted Leather” band actually opens up support for using a third-party 20mm band on the Pixel Watch.

Most smartwatches sold for Android users, including Samsung’s Galaxy Watch series and the vast majority of Wear OS smartwatches, have supported using a traditional pin connector for the band. The use of quick-release bands has become common with this standard, but that hasn’t stopped Apple from using a proprietary connector with the Apple Watch, and Fitbit has also used its own connectors on its smartwatches and trackers.

We’re fans of Google’s connector on the Pixel Watch on the whole. A quick release button on the watch lets you slide the band out of place for a much faster than a pin, and it provides a nice seamless look for bands too.

However, it’s really frustrating that it’s so hard to get alternate bands for the Watch. Google only sells the Pixel Watch bundled with different colors of the “Active” band, and many bands are currently delayed heavily or sold out.

Dan Seifert at The Verge found that the “Crafted Leather” band for the Pixel Watch actually supports using a 20mm band using the classic pin connector. The connector for the “Crafted Leather” band adds lugs to either side of the Pixel Watch to hold the band in place, but it’s just using a typical pin connector. There’s no easy way to remove the pre-installed band, though. You’ll need a pin removal tool to pop the band off of its mount, but after that a 20mm band can slot in its place.

Sadly, though, the “Crafted Leather” band for Pixel Watch is largely out of stock right now. The “Ivy” color is completely out of stock and not even eligible for a waitlist, while “Obsidian” is only available in it smaller size right now. That won’t be a problem for the band adapter, but if you need the larger size, it’d certainly be a shame to spend $80 on a band you can’t use.

Hopefully, some more affordable third-party adapters will arrive in time.