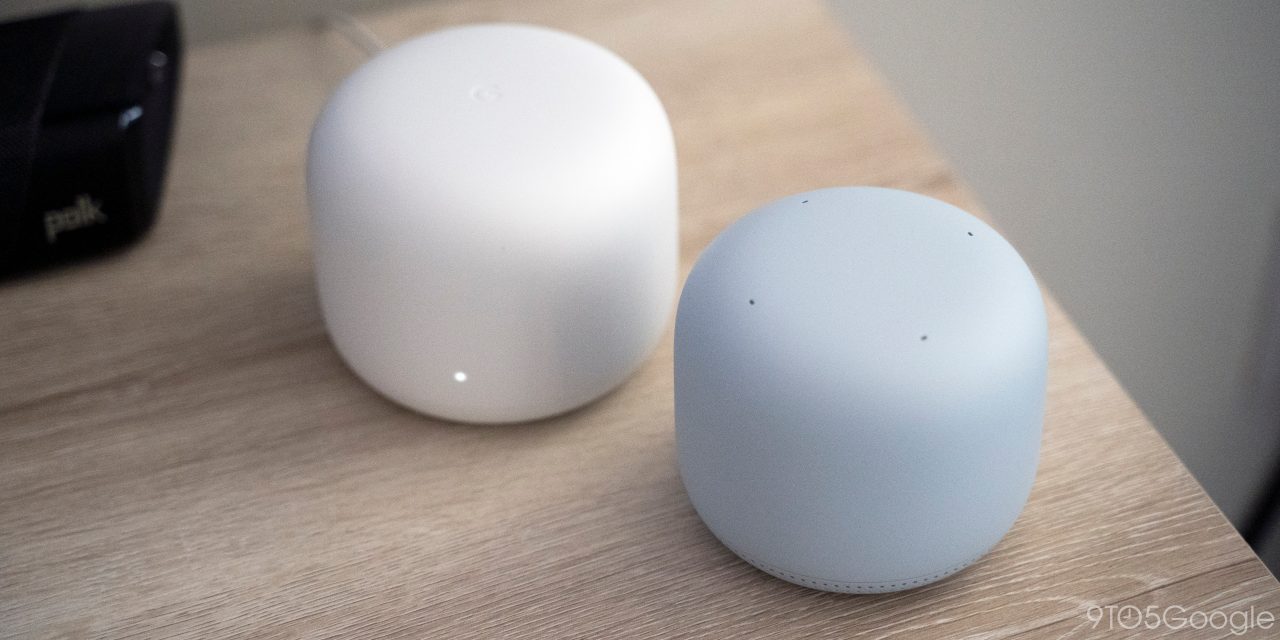 Before announcing its new Pro 6E model, Google in September rolled out the latest 22Q2 update to the Google and Nest Wifi.

Following the “22Q1” update released in March, “22Q2” rolled out in September and is still based on Chromium M94. (The update was definitely released in the third quarter of this year.) The version number for the Google Wifi and Nest Wifi router is 14150.376.32, while the Nest Wifi point is running 1.56.315675.

This update should be widely rolled out now, but you can manually check by going into the Google Home app, selecting the device tile for it, and opening Device settings.

The release notes for this 22Q2 update just identify four changes for the Google and Nest Wifi:

This update comes ahead of the Nest Wifi Pro launch later this month, though all previous Wifi products from the company cannot be used as part of a Wi-Fi 6E mesh network. That said, with both generations still sold, Google will presumably be supporting them for quite some time.