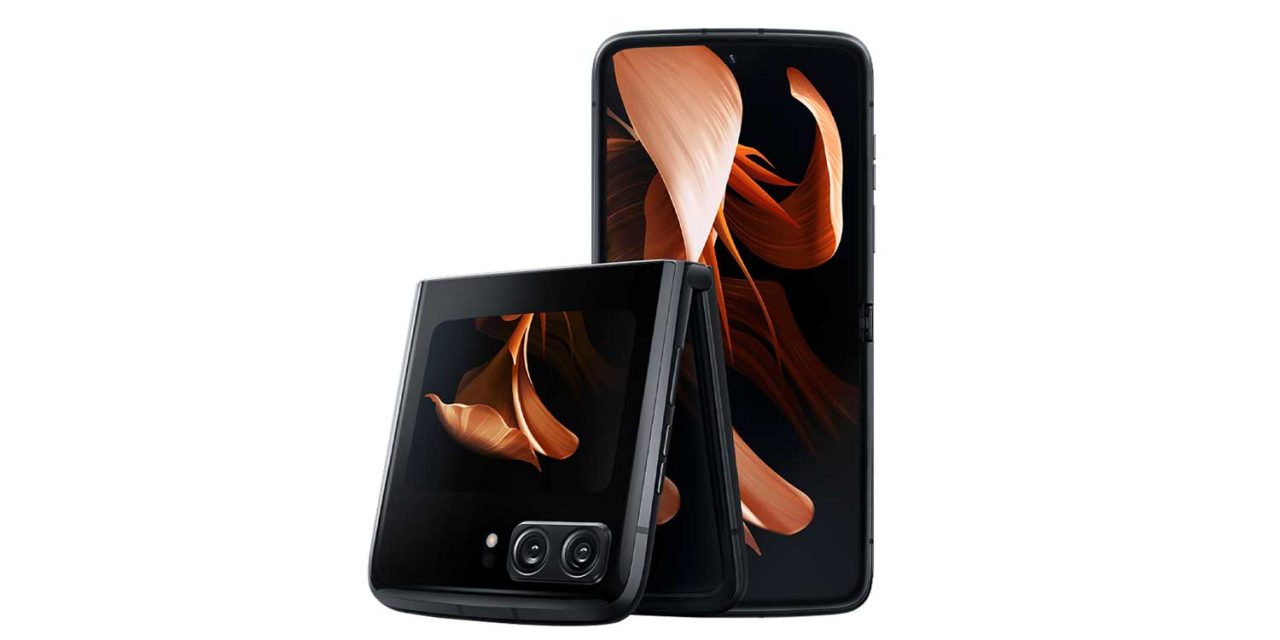 The third-generation Motorola Razr for 2022 has now launched in European markets after initially launching in China earlier this year.

European buyers can now snap up the Android flip phone after it went on sale priced at €1,199 or £949. The updated and upgraded handset comes with a 6.7-inch FHD+ internal screen that touts a 144Hz refresh rate, while the outer screen measures in at 2.7 inches and boasts an FHD+ resolution.

Motorola’s Moto Razr 2022 is powered by the latest Qualcomm Snapdragon 8+ Gen 1 processor, includes 8GB of RAM, and 256GB of onboard storage. What’s interesting here is that the Chinese variant comes with what we can only assume is an exclusive 12/512GB option. It is oddly missing from the European release this time around. The internal battery has been bumped to 3,500mAh with 33W fast-charging support also included, but there is no mention of wireless charging support.

The camera setup consists of a 50-megapixel main sensor and a 13-megapixel ultra-wide angle lens. A punch-hole within the inner display hosts a 32-megapixel selfie camera. Other notable hardware features on the Motorola Razr 2022 include an IP52 rating and dual eSIM and physical SIM support.

Android 12 comes pre-installed on the Motorola Razr 2022, but there is no information on if or when Android 13 will arrive. To compound things further, no update or support schedule has been mentioned. It’s important to note that previous generations have launched in the US, but there was no mention of a release stateside. That said, we could see that later down the line as a direct competitor to the Galaxy Z Flip 4.