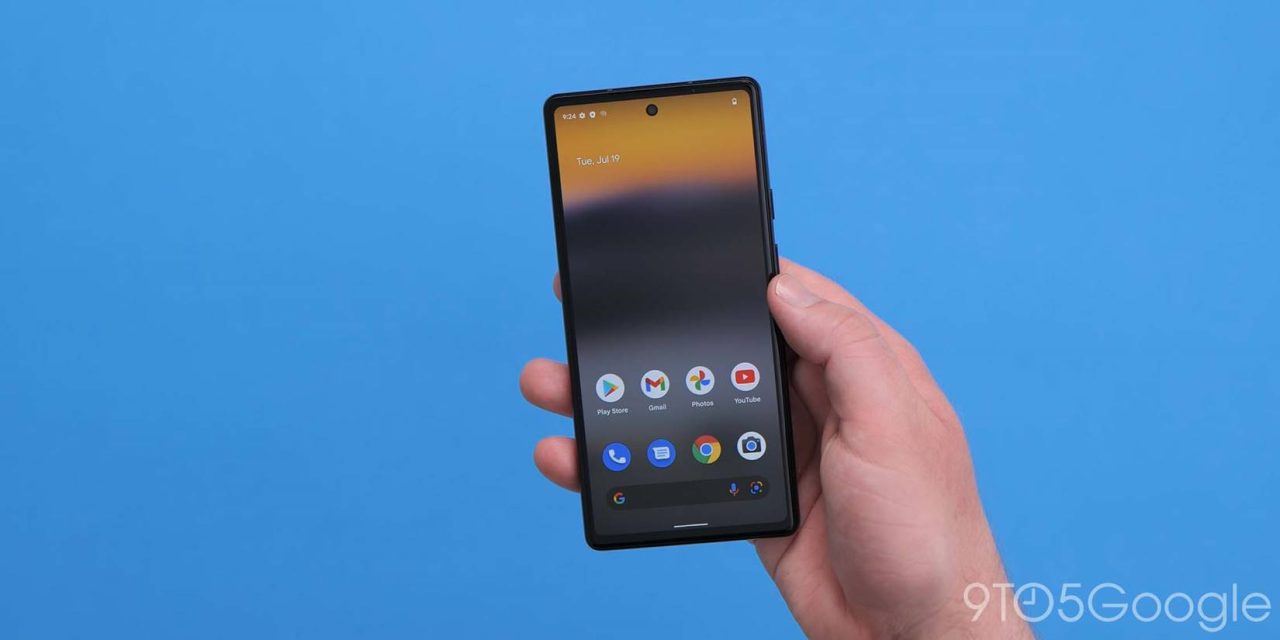 Following an announcement earlier this year, it seems app archiving on Android is coming together, as a working demo has been shown off.

One of the first steps in saving storage space is usually to uninstall apps that you aren’t using. It’s a familiar and relatively harmless process, but it also results in deleting all of the data from that app.

Google’s pitch for app archiving on Android can offload as much as 60% of the storage space that an app uses by removing “parts of the app” instead of the whole thing. User data remains in place, and users can reactivate apps “to the latest compatible version” without needing to re-download the entire app and set up their applicable data from scratch.

Google offered developers a heads-up on this feature back in March in an effort to ensure adoption would be less difficult, but the feature has yet to formally arrive as of October.

However, it seems that app archiving on Android isn’t too far off, as @AssembleDebug on Twitter has been able to offer a demo of the feature which seems to support the Google News app at this point.

Apps are archived through the Play Store, at least in this early state, through an overflow menu on the “manage apps” section of the store. After being archived, the app remains on your device with a homescreen icon, but with an overlay that identifies it as an archived version. Tapping on the app brings up a screen that downloads the remainder of the app and installs it.

Earlier this year, the folks at Esper explained the process more in-depth, noting that when an app is archived, it turns into an “archived APK” which is described as “the bare minimum needed for it to be recognized as a valid application.”

This seems like it will probably be the way we see app archiving on Android when it fully debuts, but there’s certainly a good chance Google will change some elements of the process between now and the wide launch. In any case, it seems like a useful tool.