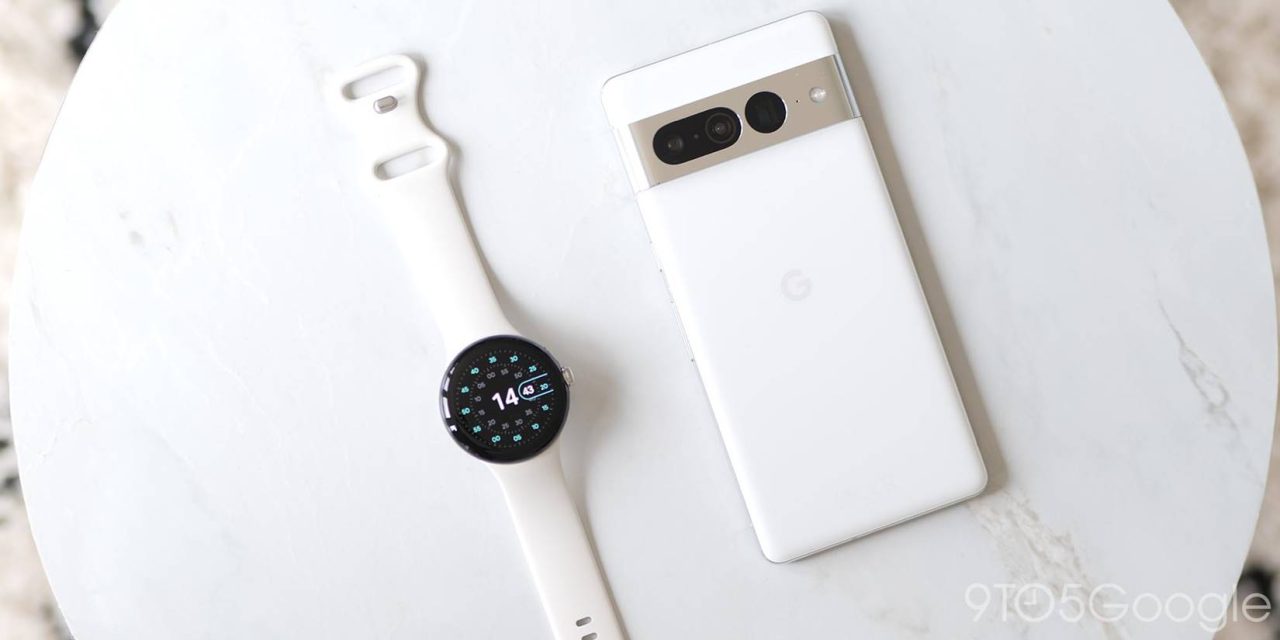 The Local Guides scheme rewards contributions like photos, reviews, and location information to Google Maps with points and, depending on contribution amount and level, free gifts or prizes.

Alongside the recent October newsletter to those enrolled upon the Local Guides scheme, Google is offering a unique 10% discount code that can be used on the Pixel 7, 7 Pro, and Pixel Watch. It’s not clear what level Guides need to be to gain a coupon, but we believe it is dependent on your contribution level.

Thanks to your contributions on Google Maps, you’ve scored 10% off Google’s newest products, including the Google Pixel 7, Google Pixel 7 Pro and Google Pixel Watch. Enjoy 10% off your next purcahse on the Google Store, while supplies last.

A single-use discount code can actually be redeemed against anything on the Google Store. However, it is only valid until November 15, 2022. This is a sizeable early discount on the Pixel 7 series and Pixel Watch shortly after launch and might be an enticing prospect for Local Guides seeking a new smartphone.

Google has offered similar discounts on previous-generation smartphones including the Pixel 5. This is the first such discount that has been offered on the Google Store outside of the Google One cashback system. This comes just two weeks after the official launch of the Google Pixel 7 and Pixel Watch. It’s not clear if we’ll see future discounts and coupons with Black Friday on the horizon.

The discount code can also be used on any eligible Google Store purchase, not just the Pixel 7 series. This likely includes the wealth of accessories for all of the new devices including cases, chargers, and watch straps.