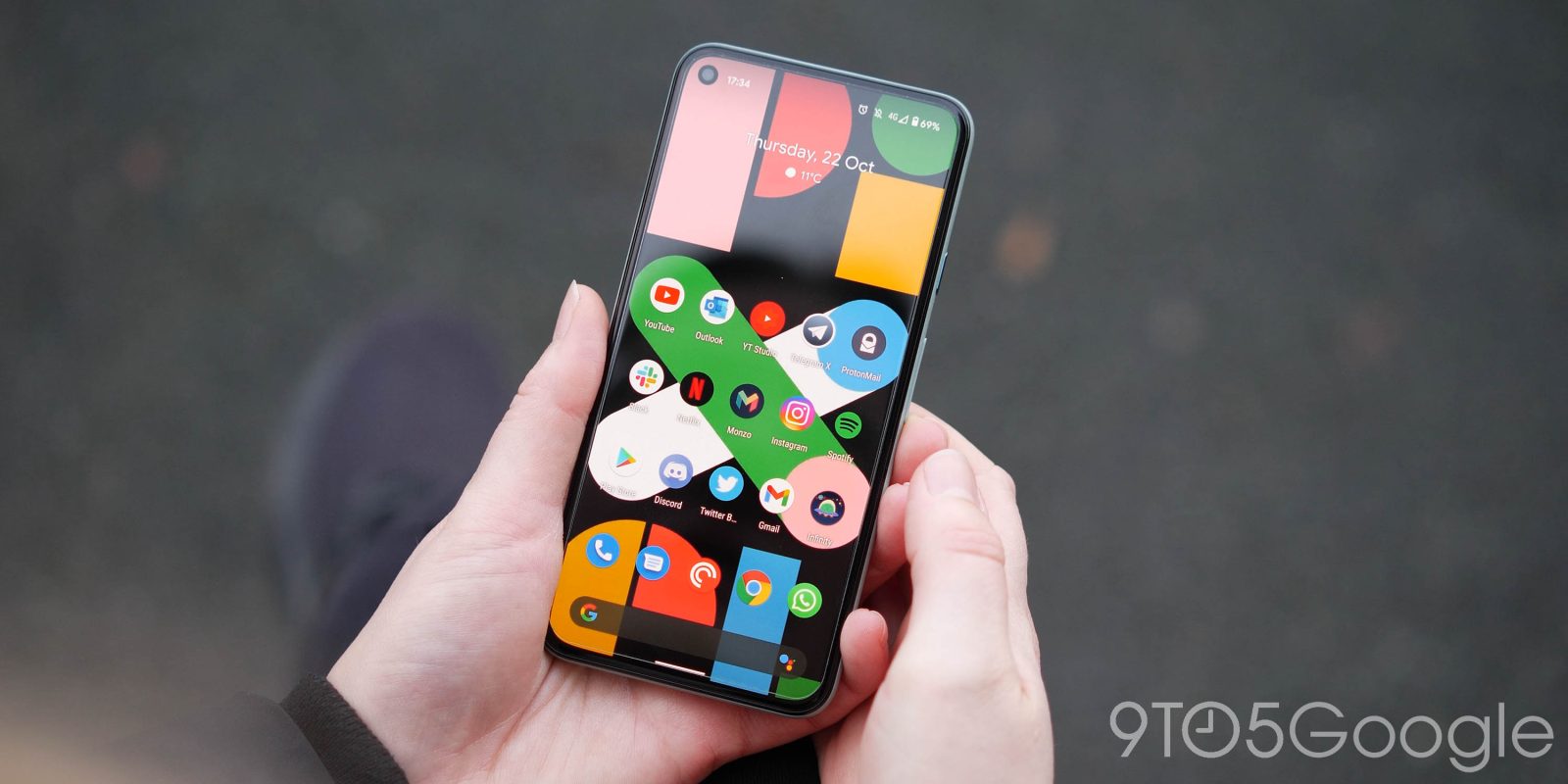 Avid reviewers in Google Maps are dubbed “Local Guides” by the company, with the program featuring a points-based ranking system that provides various perks. The latest sees some Local Guides get 10% off the Pixel 5.

Over the weekend, Google emailed some Maps reviewers to thank them for being a Local Guide and offer a “special reward.” There is a glaring typo in the messaging, but users nevertheless get 10% off the Pixel 5.

As a thank you for being a Local Guide, we’re giving you a special reward: 0 off Pixel 5.

There is a “Redeem Now” button in the message that takes potential buyers to their local Google Store and applies the discount. Local Guides must take advantage of the offer by November 15.

It’s not clear what rank you have to be — there are 10 levels — in order to qualify for this perk. Some users suggest it’s random and not necessarily tied to higher positions. There are reports of this Pixel 5 being sent to Local Guides in Australia and Taiwan.

This is a very notable perk from the company that beats out all others in recent history:

It’s interesting that this deal is coming less than two weeks after the device launched — though this promo is presumably being handled by different divisions behind-the-scenes and ahead of US and Canadian availability.