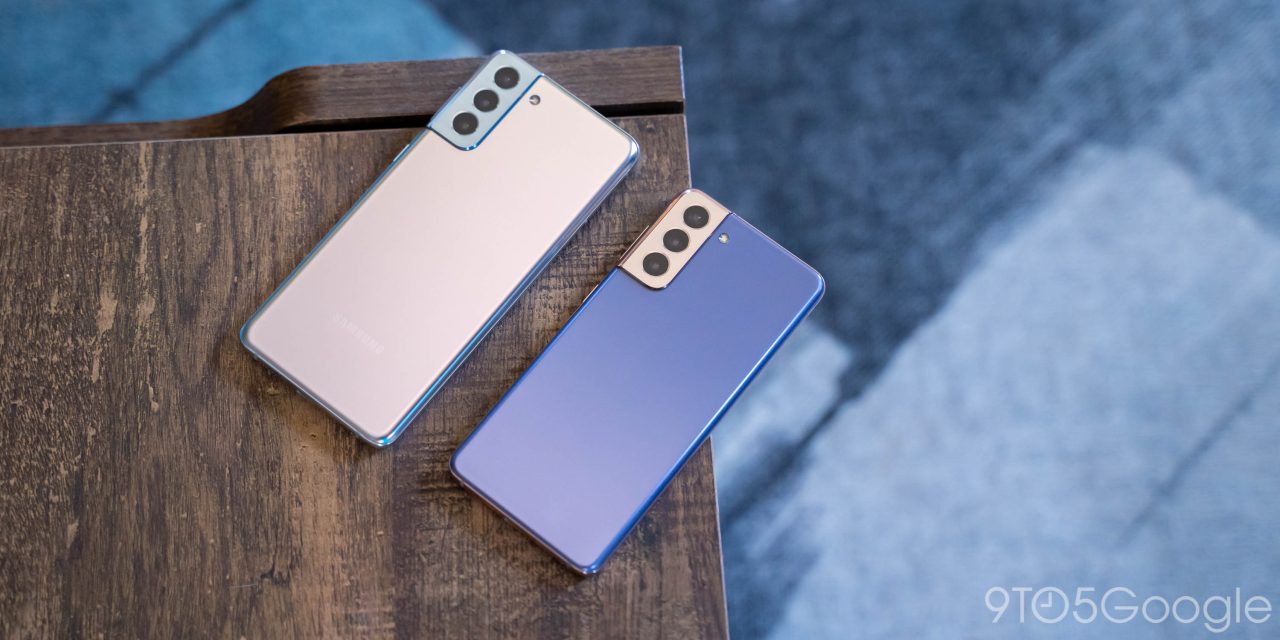 Android 13 was first launched on Samsung’s Galaxy S22 series at the end of October, and now it’s expanding to more devices. The Galaxy S21, Galaxy S20, and Galaxy Note 20 series are all getting Android 13 starting today.

The Galaxy S21 series is first in line for Android 13, with the update live in some portions of Europe as of November 7, primarily in Germany as the folks over at SammyFans were quick to report. The update is available for the S21, S21+, and S21 Ultra with the following version numbers.

Meanwhile, the Galaxy S20 series and Galaxy Note 20 series is also being updated. It’s quite a surprise to see these devices, released in 2020, seeing the update so soon as Samsung usually pushes updates based on the year a device was launched. In any case, it is great to see, especially as Android 13 is one of the last major updates for the Galaxy S20 and Note 20 series.

Related: Everything you need to know about Android updates on Samsung Galaxy devices

Version numbers for the Android 13 update on Galaxy S20 and Galaxy Note 20 are as follows, as SamMobile reported. The update appears to be live in Germany and Switzerland.

Notably, the Galaxy S21 FE and Galaxy S20 FE appear to be excluded from this update so far, but should be updated at a later time.

It remains unclear exactly when these updates will expand to other regions such as the United States, but Samsung is usually rather quick about moving these updates along. Keep an eye on our continuously updated Samsung Android 13 tracker.