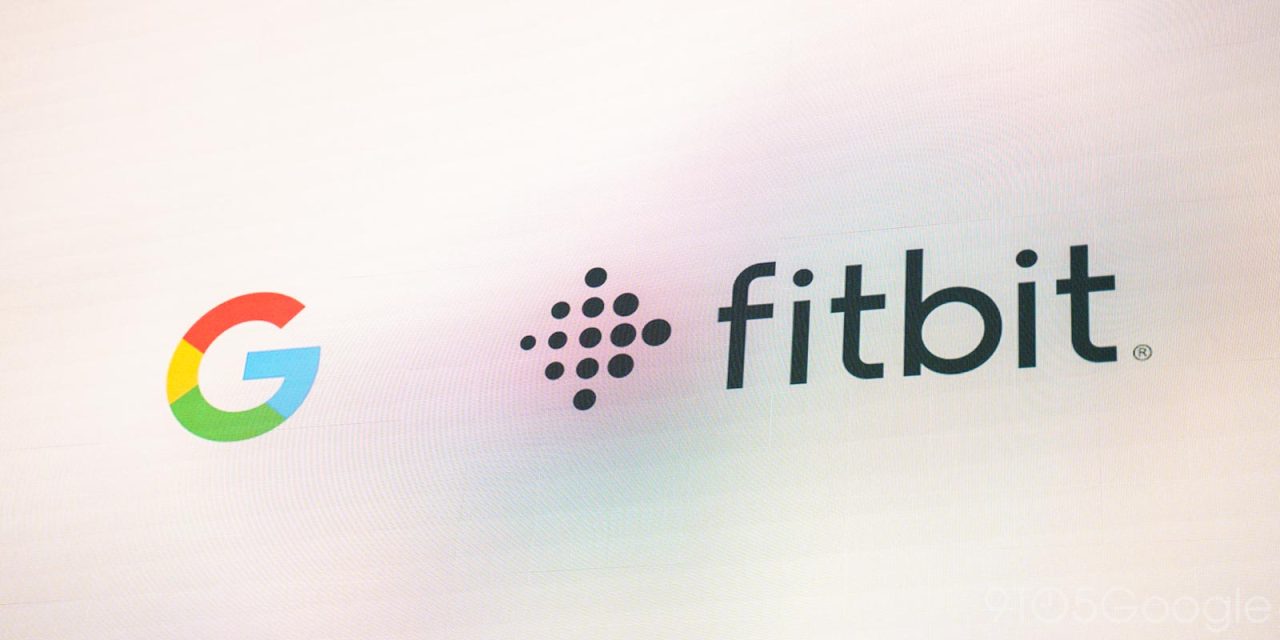 Fitbit on Friday previewed what’s to come besides the “premium” Wear OS smartwatch that it teased last year. In addition to that, a new report reveals work on “Project Eleven” to create a Fitbit-branded kids wearable with cellular.

According to Business Insider today, Fitbit is working on a wearable “designed to help older kids form healthy relationships with their phones and social media.” It will “likely” include cellular and GPS connectivity as part of safety features for parents, with “Project Eleven” — a Stranger Things reference – prototyped with and without a screen.

The other notable hardware aspect is an “idea to send users new bands on a monthly basis as part of a subscription service.” Project Eleven’s other goal is to encourage exercise and other physical activity.

The closest analog today is the Fitbit Ace 3 with a touchscreen, activity and sleep tracking, and swimproof design. There are several band options, including a yellow Minions-themed “Special Edition.”

Notably, this team is led by a former executive in charge of Google Photos. Anil Sabharwal is currently vice president of special projects and in charge of the Fitbit team based in Australia. This project has a 2024 launch date, but Business Insider was told there’s a “a long way to go and plans could change.”

Meanwhile, this report reveals that before the Google merger, Fitbit was working on a smartwatch “directed at kids and older adults” with cellular and a camera, which is something Meta also looked into for their canceled wearable.

It’s not clear if this device was running Wear OS or Fitbit OS, but presumably the latter if it came before the acquisition. It has since been killed and “faced numerous technical challenges and logistical issues.”