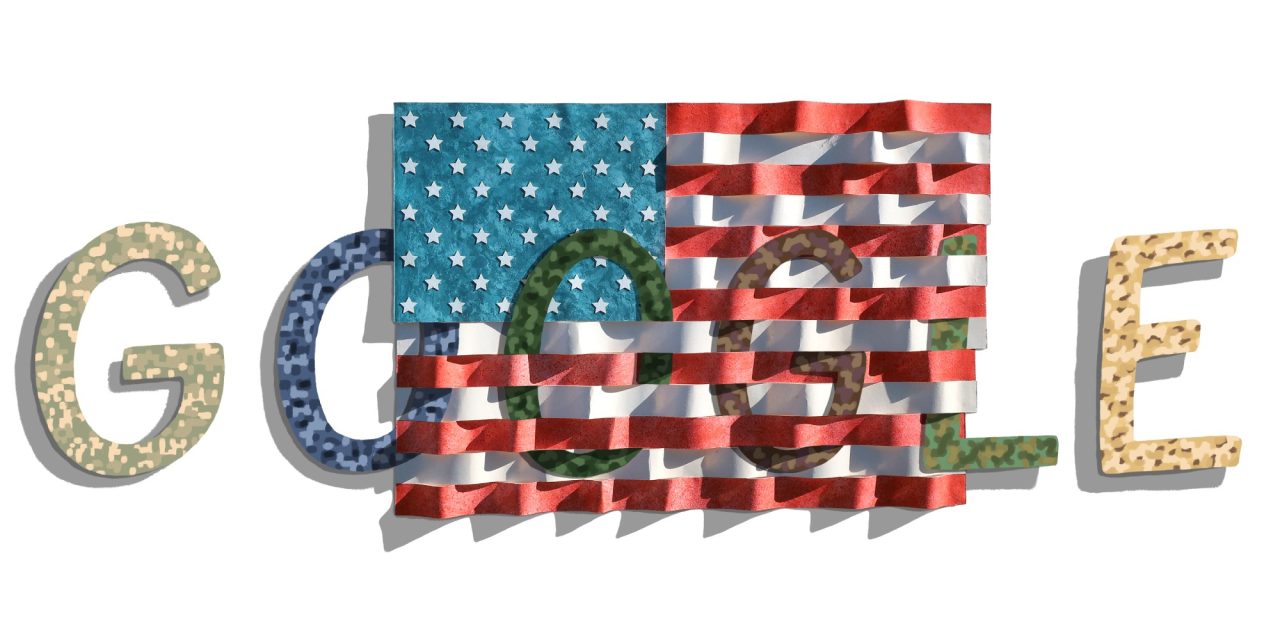 Today’s Google Doodle in honor of Veterans Day in the United States was created by a US Marine Corps veteran and Diné.

Since 1919, the United States has held annual celebrations on November 11 to honor the military. The holiday, called Armistice Day in Europe to commemorate the signing of peace agreements in 1918, and was initially designed to honor those who served in the first World War. In 1954, years after World War II ended, the US holiday was expanded to become Veterans Day, in honor of all military veterans.

Every year, Google does its part to honor the US military on Veterans Day by swapping its homepage logo out with new artwork dedicated to the occasion. This year’s edition comes courtesy of Monty Little, a Diné (member of the Navajo Nation) and a veteran of the United States Marine Corps.

After five semesters of studying Architecture at Arizona State University, Monty Little enlisted in the Marine Corps as a Rifleman in 2004. Within his enlistment, Little was stationed with 2nd Battalion, 5th Marines where he deployed with the 31st Marine Expeditionary Unit to various countries in Southeast Asia in 2006, and to Ar Ramadi, Iraq in 2007. Little served as a fireteam leader, overseeing three Marines in a squad, while deployed in Iraq for a little over seven months. In 2008, Little was Honorably Discharged from the Marine Corps.

Little’s Veterans Day artwork shows a 3D sculpture of the American flag, with each stripe waving separately to create a weaving pattern. The weaving metaphor is completed with the word “Google” spelled out using six different patterns of camouflage, interlaced with the flag’s stripes. The Google Doodle imagery is meant to express how our veterans are “woven into the fabric” of the United States as a nation.