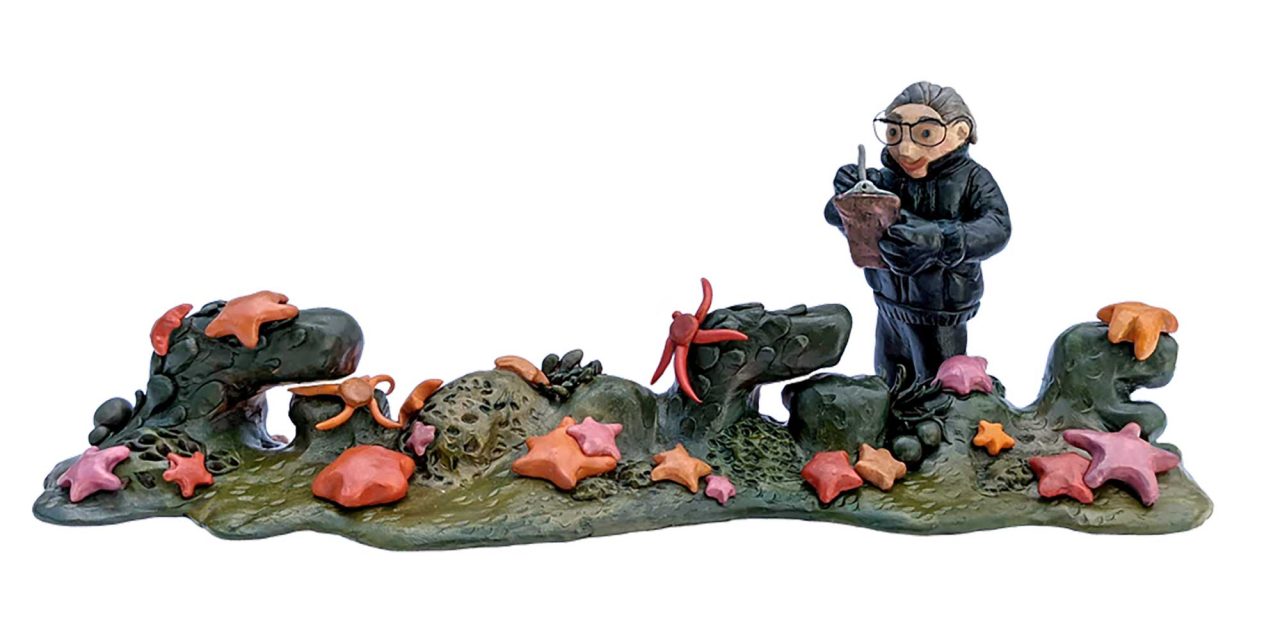 On this day in 1968, Irene Bernasconi became the very first Argentinian woman to lead a marine biological survey and expedition to Antarctica at 72 years old. An impressive feat for someone half her age, Bernasconi led a team of three fellow women biologists including microbiologist Maria Adela Caria, marine biologist Elena Martinez Fontes, and botanist Carmen Pujals.

During this expedition, Bernasconi and her team collected more than 2,000 echinoderm specimens, alongside various plant life. This process involved diving into the icy Antarctic waters with specialist nets and hooks. However, this led to the discovery of a new echinoderm family that is native to the Antarctic region.

Born in La Plata, Argentina, on September 29, 1896, Irene Bernasconi studied to become a teacher and took a position in 1918. Focusing on natural studies, it was not until the 1920s that she began working at the Argentine Museum of Natural Sciences. While in this position, Bernasconi published her first scientific work on mollusks and marine invertebrates sometime in 1925.

Irene Bernasconi was awarded a commemorative medal from the Embassy of Women in America for these efforts in 1969. International Women’s Day in 2018 coincided with the 50th anniversary of this expedition. To mark this momentous occasion, the National Directorate for Antarctica, the Argentine Antarctic Institute, and the Naval Hydrographic Service noted this achievement by adding Bernasconi’s name to Argentine maps of Antarctica with the establishment of Bernasconi Cove.

Bernasconi studied sea stars, mollusks, and other marine animals for over 50 years. Throughout this time she revised the taxonomy of a number of species and discovered four new species of sea invertebrates.

Google’s latest Doodle of Irene Bernasconi is visible in a number of regions including Argentina, the UK, Central America, and more.