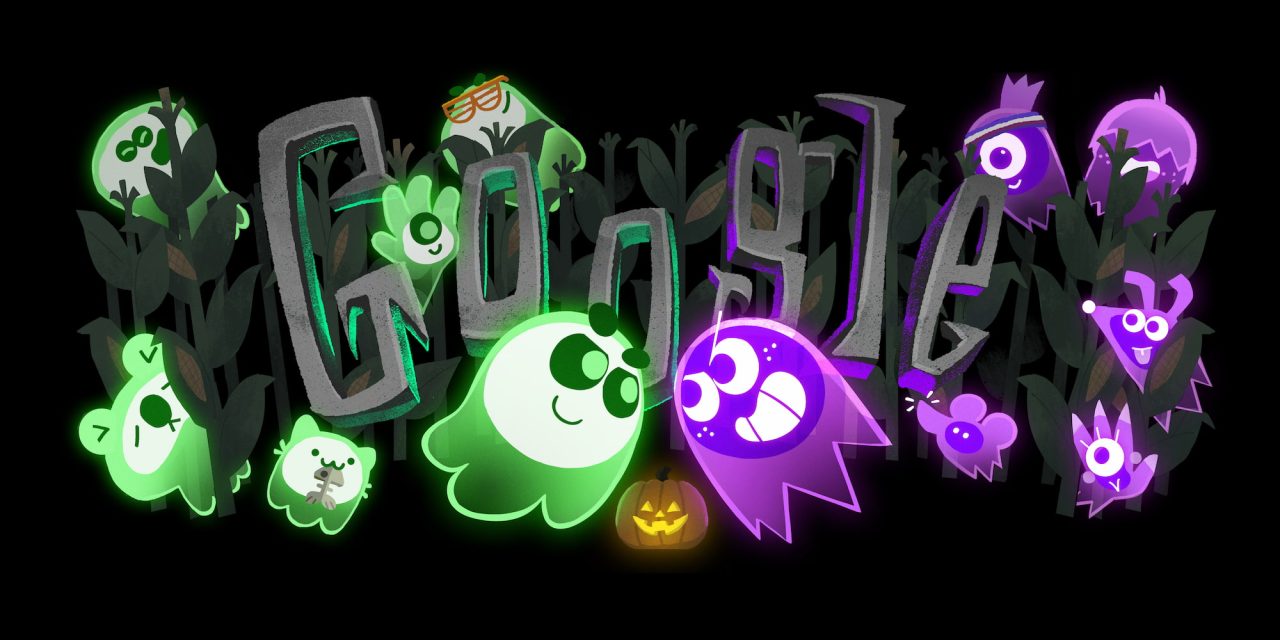 Over the years, Google has crafted some fun and spooky games for Halloween, and this year they’ve expanded The Great Ghoul Duel with hats, new maps, and so much more.

While some may be partial to Magic Cat Academy, the single-player Halloween Google Doodle game series about drawing shapes to defeat ghosts, a little healthy competition keeps things exciting. Back in 2018, Google launched The Great Ghoul Duel, an online multiplayer game that pitted two teams of ghosts in a battle collecting spirit flames and bringing them back to base.

For 2022, Google has prepared The Great Ghoul Duel 2, which greatly expands on the gameplay and variety. The core mechanics of the beloved Halloween game have stayed the same. You need to collect spirit flames from around the map and bank them at your base. The trick is to not get greedy along the way, as a rival ghost can touch your ever-lengthening tail of flames to steal them, though banking larger sums will net you exclusive power-ups.

Building on that core premise, the 2022 edition of Google’s Halloween game has a strategic shake-up to the gameplay, the invincibility jack-o-lantern. This acts similarly to the power pellet from Pac-Man, giving the player the ability to defeat rival ghosts — sending them back to base empty-handed — without fear of spirit flames being stolen.

This latest edition of The Great Ghoul Duel will be available on the Google homepage for the next few days, but can also be played well after Halloween 2022 has passed through the Doodle archive. Matchmaking may take a bit longer, though. To keep the fun rolling, Google has included new achievements to the game, each of which unlocks a special hat you can equip to your ghost — including a cameo from Momo, the star of Magic Cat Academy.

As before, The Great Ghoul Duel 2 is powered by the Google Cloud Platform and Open Match, an open-source multiplayer matchmaking system created in collaboration between Google Cloud and Unity.

If you feel the urge to play Google’s game after Halloween is over, bots will fill your lobby if there aren’t enough players. Or, to play with friends and family, you can create a private match and invite others with a special link.