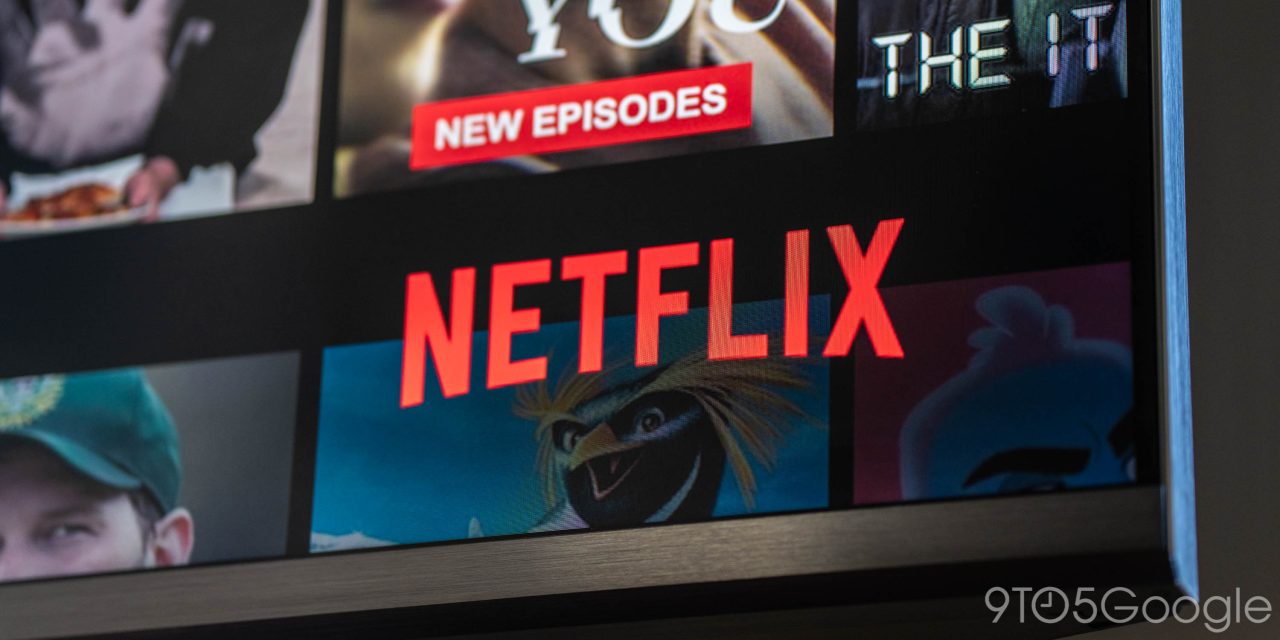 If you use Netflix on Google devices and have been running into issues lately, you’re not alone. Netflix integration with Google products and the Google Home app is largely broken right now.

A huge number of reports over the past few days confirms a widespread outage of Netflix and Google account linking through the Home app. This is the link that allows Netflix content to be played on Google Nest smart displays, controlled through Google Assistant speakers, and to cast content to legacy Chromecast devices via voice commands. Reports have flooded in through Google’s forums, Twitter, and Reddit, as well as from our own readers, and seem to have started around November 10 or 11.

Those affected by the outage report are seeing a message when trying to access Netflix content that reads: “Your account is no longer linked. Please relink through the companion app.” There is no way to play content past that error message, though devices such as the Chromecast with Google TV appear unaffected.

From there, users are directed to the Google Home app where Netflix still appears to be linked, but the link is broken behind the scenes. Tapping on the “manage” button brings up an interface that doesn’t load properly, and relinking your Netflix account to Google Home to a blank page with the URL “clients3.google.com” at the top. This same pattern emerges through the vast majority of reports.

It’s unclear what exactly is causing this issue, and whether it’s on Google’s end or Netflix’s, but it seems to be happening to a huge number of people.

Google, however, is on the case.

A community specialist on Google’s forums confirmed that an investigation is ongoing, but there is “no timeframe” for when to expect a fix. It’s then recommended that affected users send in a bug report.

The investigation is still ongoing and we don’t have any timeframe to when it will be fixed. In the meantime it would be very helpful to send us feedback by saying ” Okay Google, send feedback GHT3 unable to link netflix.”

If you are affected by this problem, it doesn’t seem as though there’s any easy workaround. Some users have had success in relinking their accounts, while others report the issue is still ongoing.