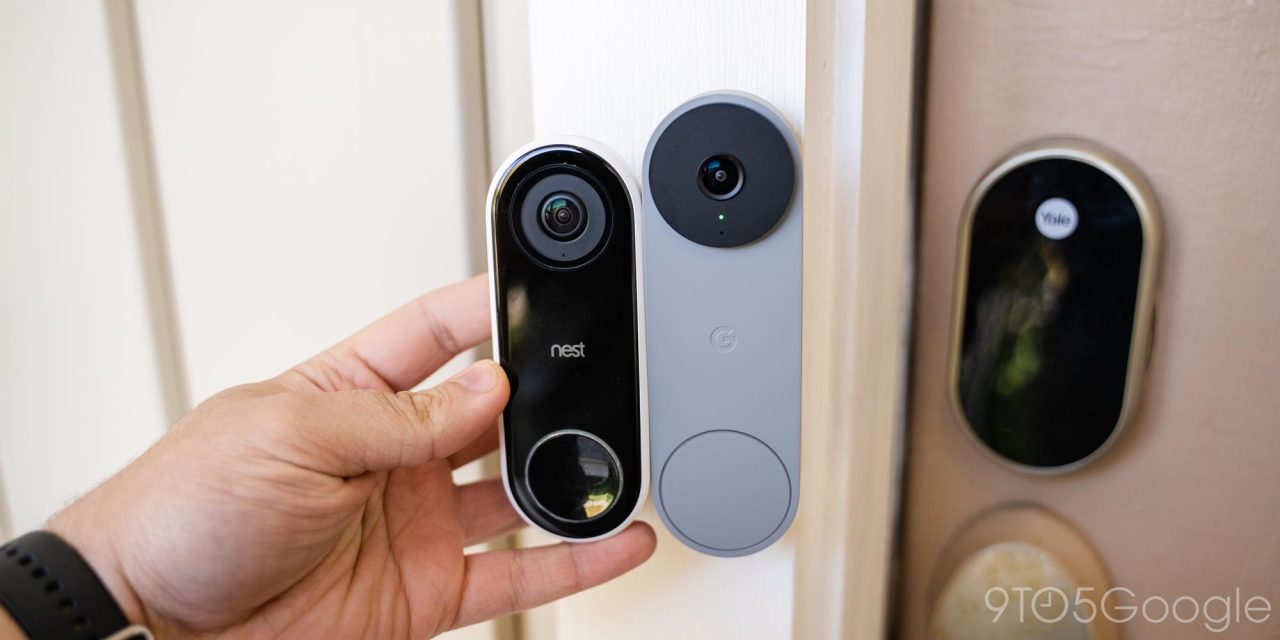 Ever since Google introduced a new lineup of Nest cameras to its smart-home lineup, there’s been a ton of confusion around the Google Home app, the Nest app, and which Nest Cam works where. Consider this your definitive guide.

This is how cameras work in the Google Home app

The Google Home app first added support for Nest cameras a few years ago, adding a unified feed for your Nest cameras in later updates. Beyond that, some third-party cameras can also be used in the same feed, but everything has a different level of integration.

For older Nest products like the Nest Cam IQ or Nest Cam Indoor, you’ll only find support for viewing live feeds and turning the camera off or on through the Google Home app. The same applies to third-party cameras such as ones from Arlo.

Newer Nest cameras, like the Nest Cam (battery) or Nest Doorbell 2nd Generation, on the other hand, fully integrate with the Google Home app. You’ll find full recording history, in-depth settings, and a history of events through the Home app, as well as the ability to get notifications.

If your home setup employs more than one type of camera, though, this can obviously get pretty messy pretty quickly. If you have a Nest Cam IQ inside, but a Nest Doorbell (battery) outside, you might get notifications from both the Home app and the Nest app for the same person entering your home. Further, it means you can’t see events in a single app, as you’ll need to switch between the two to see history. Plus, this also means that older products lose out on newer features. The new Nest Doorbell supports integration with the “At a Glance” feature on Google Pixel, devices, for instance, but the older Nest Hello doesn’t, only because it lacks full integration with the Home app.

On top of that, the Google Home app has received a lot of criticism for its design, which is largely agreed to be a step backward from the older Nest app. Recording history is harder to scroll through, layouts aren’t as intuitive or useful, and menus are often incredibly confusing.

The good news is that the Google Home app will soon see a complete redesign.

The revamped Google Home app was built from the ground up to support more user customization and more smart home devices at once. Plus, it has a brand-new viewer for your camera feeds that shows the full timeline and events on a single page, really just taking notes from the Nest app.

Old Nest Cameras are coming to the Google Home app

Here’s what’s even better. The Google Home app, after it gets redesigned, will also add better support for older Nest cameras.

Many missed it, but Google confirmed in early October 2022 that older Nest cameras would come to the Home app “over the next year,” adding support for recording history, notifications, and more.

Over the last year, we’ve focused on building the right camera experience in Google Home app for our latest Nest cameras and doorbells and over the next year we are committed to add support for our legacy Nest cameras too.

Google first promised this in 2021.

There’s still a lot we don’t know about how this will all come together, but it seems that Google’s plan is ultimately to move Nest cameras from the Nest app to the Google Home app. The company has said that the Nest app is on “maintenance mode,” meaning it won’t see any new features or expansions in support. It will continue to work for what it does today, but it really seems like Google wants to just leave it behind as much as possible. Exactly what that will look like remains to be seen, but at the very least, Google has expressed that it is committed to giving roughly the same experience in the Google Home app for both its new and old Nest cameras.

Related: I was ready to throw my Nest ecosystem in the trash – Google just earned a second chance

Do I use the Nest app or the Google Home app?

Is Google killing the Nest app?

No, Google isn’t “killing” the Nest app or discontinuing it. The app will continue to function for the foreseeable future for older Nest products released before 2021. However, Google is moving many of these products over to the Google Home app for interacting with controls, live feeds, and more. But setup, history, and advanced settings for older Nest cameras and products such as Nest Guard and Nest Protect are still largely handled by the Nest app.

When are older Nest cameras coming to the Google Home app?

Google says that older Nest Cameras, such as Nest Cam IQ and Nest Cam Indoor, are coming to the Google Home app sometime in 2023. This change will see notifications for movement, recording history, and more in Google Home app instead of the Nest app.

Should I still buy an older Nest Cam?

As of late 2022, we cannot recommend investing in an older Nest camera. While the frustrations of the Google Home app are understandable, the app’s upcoming redesign fixes many pain points for Nest users. Ultimately, the downsides of buying an older Nest Cam at this point outweigh any potential benefits.

Does the Google Home app have a web view?

Yes, the Google Home app does have a web view for viewing the live feeds of your Nest cameras. You can view the live feed from anything from a Nest Cam with Floodlight to a Nest Doorbell, but at launch it doesn’t support history, downloading or creating clips, or any other smart home devices such as your thermostat or lights. The web app for Google Home will expand in time.