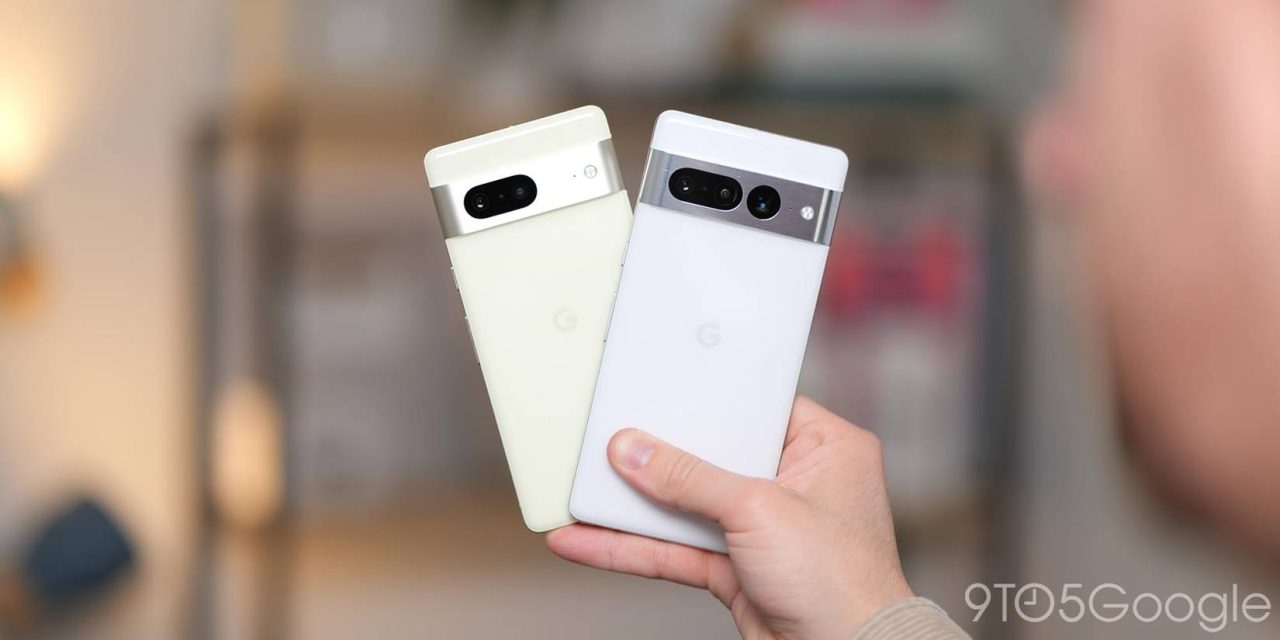 Over a month after the Pixel 7 and 7 Pro release, we now have the first “official” custom ROM for the latest flagships courtesy of Paranoid Android.

This isn’t the first custom ROM available for the Pixel 7 series, as at least unofficially, LineageOS 20.0 has been in development for the Pixel 7 series for a few weeks already. An initial build has been shared on the XDA Forums since at least last week but is in the very early stages and can’t be deemed “official” at this point in time.

It’s no great shock that most Pixel 7 series owners will likely never contemplate installing a custom ROM on their devices, but if you like even greater levels of device control and unique features, this could be great news. Paranoid Android has had a resurgence over the past couple of years after the project almost collapsed.

Last year, ProtonAOSP was the first out of the gate as an Android 12-based ROM for Pixel 6. This year Paranoid Android is the first Android 13-based custom ROM to be made available for the Pixel 7 and 7 Pro. If you choose to flash on your device, you’ll get all of the biggest Pixel features and functions alongside the full Paranoid Android suite of tweaks — plus the November 2022 security patch. Face Unlock is still included, but there are some issues with the fingerprint scanner when using the 1080p display mode on the Pixel 7 Pro at present.

It’s worth noting that this is technically a beta, which means it’s not the full-fat version that’ll be fleshed out over the coming weeks and months. Because of that, we would suggest proceeding with caution even if you’re seasoned with custom ROM installation.

One major bonus is that Paranoid Android Topaz Beta for the Pixel 7 series supports being updated via OTA. If you want to get started, then you can find the official Paranoid Android download links below:

The Paranoid Android team also confirmed the rollout of the Topaz Beta 2 update for Pixel 6 and 6 Pro as well as the Topaz Alpha 3 for Nothing Phone (1). These updates offer you yet more custom ROM alternatives for devices already sporting lightweight almost “stock” Android builds.

The second beta update for Pixel 6 and 6 Pro offers a number of software fixes and also adds support for OTA updates if flashed on your device. What’s interesting is that Face Unlock support appears in the changelog for Pixel 6 series.

This function appears to be exclusive to the Pixel 7 series, but work has been ongoing for some time on the simple biometric option. While we have yet to test this, it certainly seems as though the Paranoid Android team has added the option at least unofficially. While there was no mention of the Pixel 6a, if you want to flash the latest update on your Pixel 6 or 6 Pro, you can download it below:

Paranoid Android Topaz Alpha 3 for the Nothing Phone (1) also provides a number of fixes for this early Android 13 build. Face Unlock joins the feature set too, with improved performance in a number or areas including the display, Bluetooth connectivity, and even boot times.