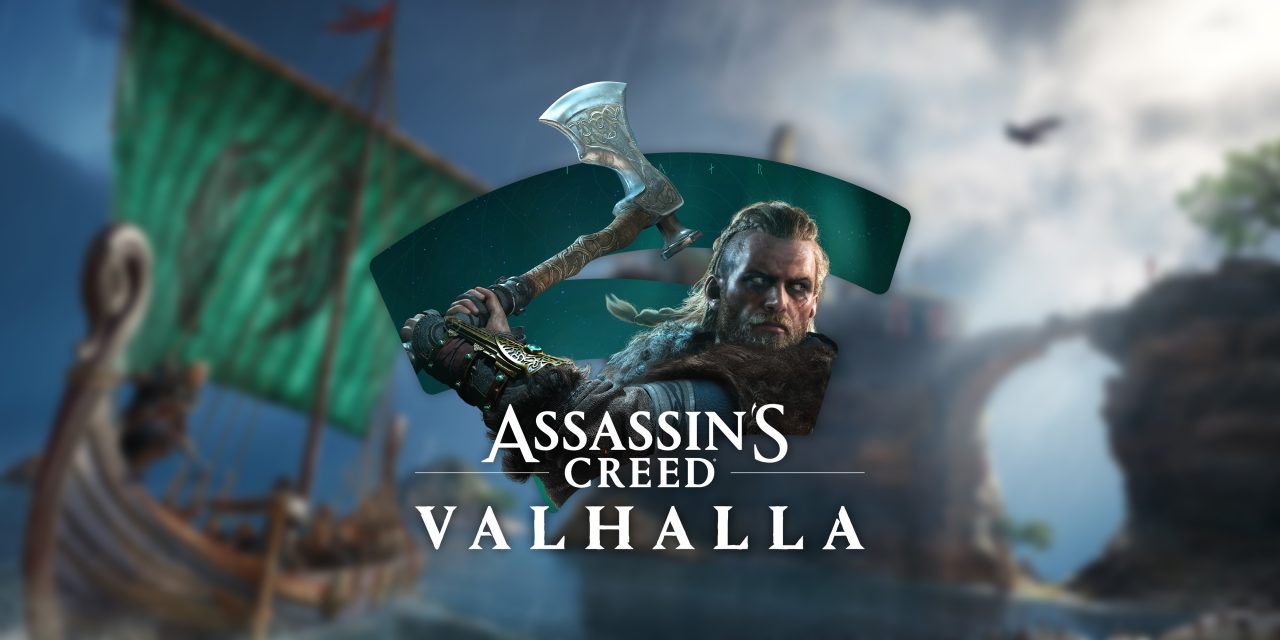 Ahead of the platform’s January shutdown, Ubisoft has delivered the last update for Assassin’s Creed Valhalla on Google Stadia.

Title update 1.6.2 to Assassin’s Creed Valhalla was supposed to be released on December 6, but was instead released last week. The update is the last free content update for Valhalla, as Ubisoft moves towards its next installment in the Assassin’s Creed franchise, Mirage.

The update brings “The Last Chapter,” which follows the character Eivor in a final journey as well as “Shared History,” a new quest that follows Roshan, a character from Mirage. There’s also a new cosmetic option to leave Eivor’s hood on all of the time, a new weekly free item, and a whole bunch of bug fixes.

You can read the full changelog on Ubisoft’s website.

But what’s also notable in this changelog is that this is the last update Ubisoft will provide for Assassin’s Creed Valhalla on Google Stadia. The game will remain playable until Stadia shuts down, with support for using Ubisoft Connect to port your progress to another platform.

Following the recent announcement that Stadia is closing down, Title Update 1.6.2 will be the last one to be deployed on that platform. Stadia players will be able to continue their experience in Assassin’s Creed Valhalla up until January 18 before the service becomes unavailable.

Ubisoft further adds that it is “working on” bringing Stadia players’ games from Google’s platform to PC through Ubisoft Connect. It’s still not fully clear if this means offering free copies of the game on PC to Ubisoft’s Stadia players, but it sure sounds that way. In any case, there are still no details on when this might happen.

Google Stadia is currently in the process of pushing refunds to customers for game purchases as well as hardware, including purchases of games such as Valhalla.