Yes, you can use your Stadia Controller wired; here’s how 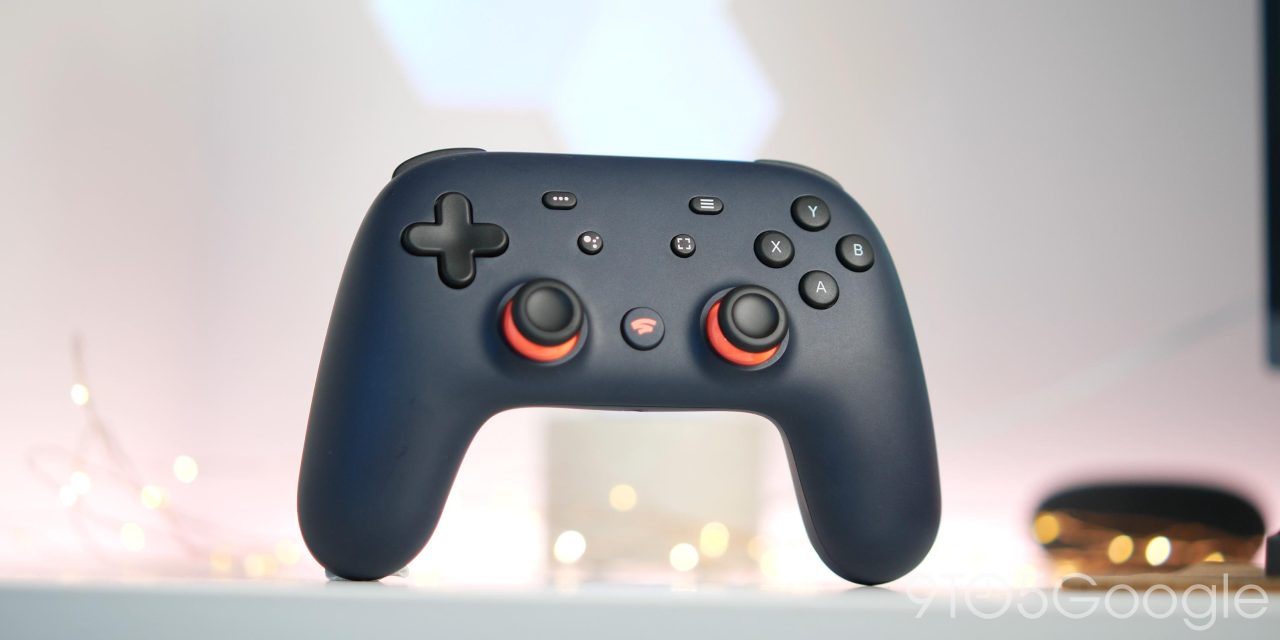 How the Stadia Controller works

Google Stadia was a cloud-based game streaming service. This simply means that rather than forcing you to download games locally to your device, you could log into Stadia, select the game you wanted to play, and stream it right to your phone, tablet, or computer.

Since streaming games comes with the added need for a reliable internet connection, latency is an inherent issue. To combat this, Google designed the Stadia Controller to connect directly to the internet, minimizing any input lag you might come across with Bluetooth. Because the controller sent input directly to Stadia’s servers, gameplay significantly improved.

As controllers go, the Stadia Controller is one of our favorite gaming peripherals. The hardware feels great and is more than comfortable to use over long periods of time. With the news that Stadia was shutting down, it was clear that we’d need to find another way to use them, whether that means Google unlocks the Bluetooth functionality or another way is found. Until that happens, there is an easy way to keep using your controller.

Related: How to obtain your Stadia refund and see how much you’ll get

While the main function of the Stadia Controller is based on wireless connectivity, that simply won’t be possible come January 2023. Therefore, the only way you can use your Stadia controller is to plug it into the device you’re playing on.

What kind of cable do I use?

Generally speaking, you’re going to want to use either a USB Type-C to A or C to C. In both cases, you’re looking for a cable that just handles basic input. You don’t need the highest-performing cables out there, so no need to buy a cable capable of 4K video output.

You’re also going to want to think about where you’ll be playing with the wired Stadia Controller. you wouldn’t want to buy a 6-foot cable if you’re just going to be playing on your phone. Instead, grab a 1-foot USB Type-C to C and a mount. With that, you’ll be plenty happy.

Here’s a list of recommended cables to get started with a wired Stadia Controller, along with a phone mount:

USB Type-C to A

Of course, your Stadia Controller might not work perfectly with every game you try to play. On a PC, Steam tends to recognize the controller and make use of it pretty well. Epic Games, however, doesn’t natively support the Stadia Controller.

To combat this you can try running your Epic Games program through Steam by hitting “Add a game” and selecting the Epic Games executable file in this folder:

From there, you can launch Epic Games through Steam. This basically forces Epic Games to recognize your Stadia Controller – what Steam thinks is a Steam Controller. Theoretically, you can do this with other programs like Origin and Ubisoft as well, though those haven’t been tested.

If that doesn’t work, you can try heading into Steam settings and ensuring that you have the proper drivers for your controllers.

Overall, using the Stadia Controller wired is better than not being able to use it at all. Until Google unlocks Bluetooth for the Wi-Fi controller – if ever – using it wired seems to be the only way to go. In our experience, the combo works well on just about any device, though you might have to do your own testing. Certain games like Rocket League on the PC require a quick remapping, but other than that, the Stadia Controller is a great wired peripheral.