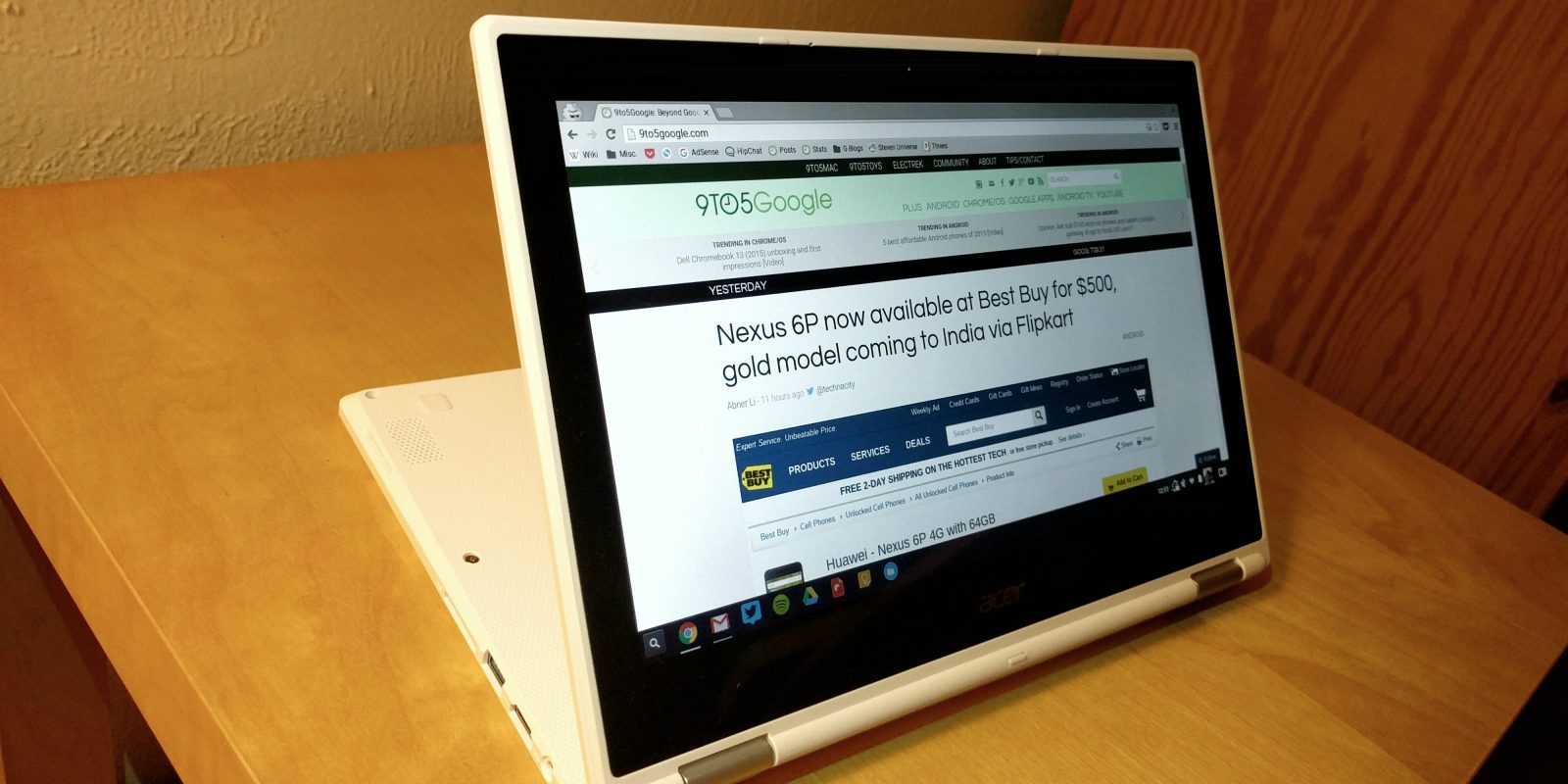 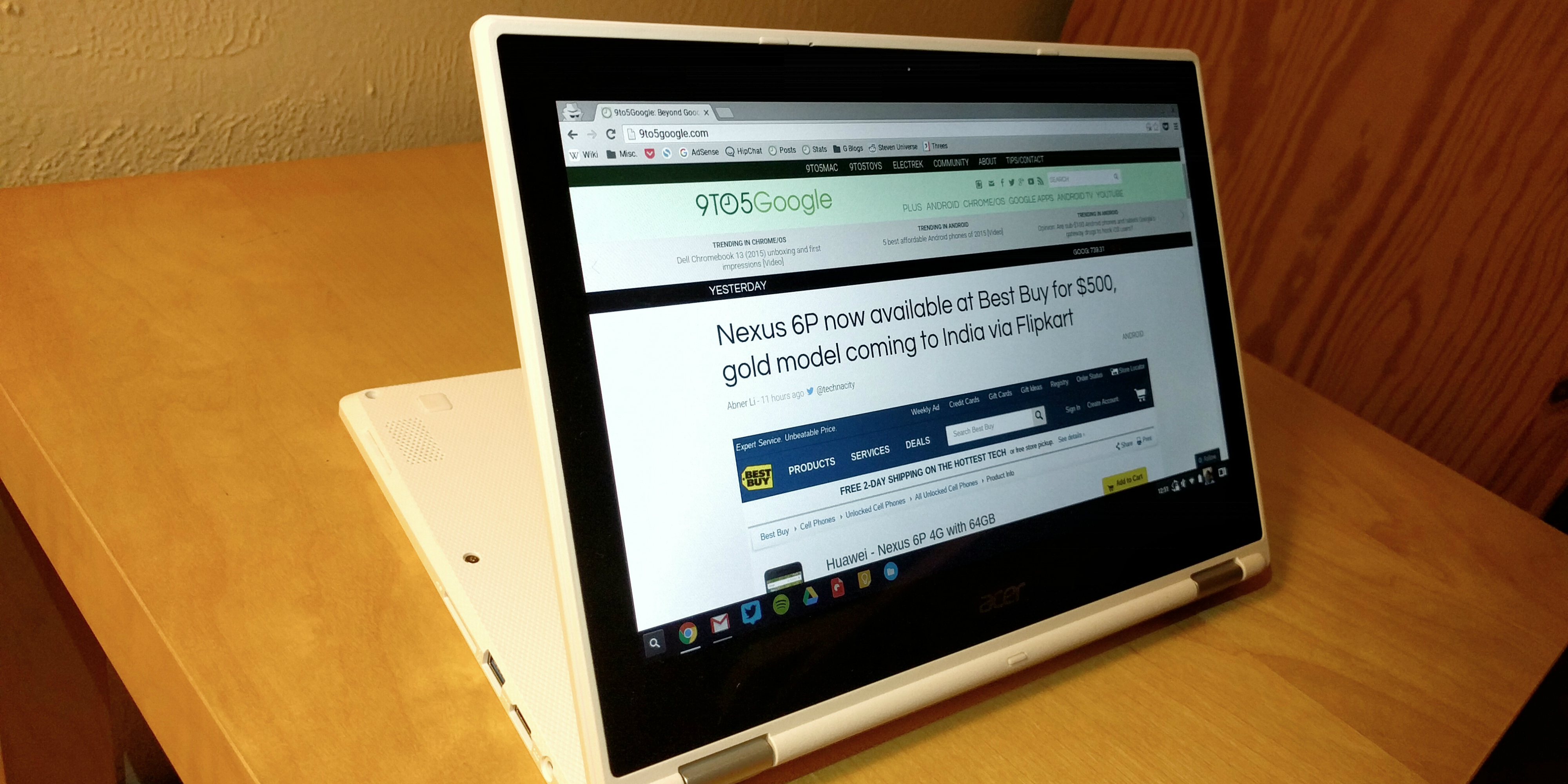 Chromebooks are all the same, but in this case that’s a good thing. The minimum hardware mandated by Google results in an affordable computer that runs a capable operating system. Since its inception six years ago, Chrome OS has been continuously updated with useful features, while in parallel, Google’s services have become immensely powerful and feature-rich for just being web apps.

While Chromebooks with touchscreens are not new, convertible Chrome OS devices are just starting to arrive. The Chromebook R11 is Acer’s first contribution to this field and I try to predominantly use it as a tablet in this review.

END_OF_DOCUMENT_TOKEN_TO_BE_REPLACED Acer is providing tough competition for Samsung’s Chromebook 2 with its new Chromebook 13, offering 11-hour battery life with full HD display for $100 less. The NVIDIA Tegra K1 2.1GHz quad-core processor should give the 1920×1080 display even better graphics performance than Samsung’s Exynos-powered model, as well as beating its 9-hour battery-life, for $299 against Samsung’s $400.

The downside, as noted by Engadget, is the cheaper-looking casing, being plain white plastic rather than the faux-leather stitching of the Chromebook 2 …  END_OF_DOCUMENT_TOKEN_TO_BE_REPLACED The Acer C720 offers the same 1366×768 resolution screen as the HP. The Acer screen is anti-glare, which offers easier viewing when used outside at the expense of slightly poorer contrast. The machine has 4GB RAM against the 2GB of the HP, and the Haswell processor gives it a claimed 8.5 hours battery life, against 6 hours for the HP …  END_OF_DOCUMENT_TOKEN_TO_BE_REPLACED