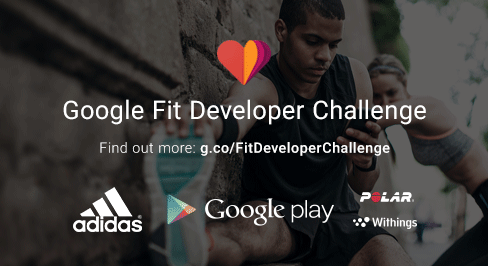 Google has today announced a new competition for developers interested in the Google Fit health-tracking platform. In an effort to broaden the selection of apps available with Google Fit support and interest more developers, the company is holding the Fit Developer Challenge from now until February 17, 2015.