CyanogenMod’s monthly M10 release of CM11 is now available and the focus appears to be on resolving bugs. The standout feature of this fresh software push is the addition of the new CM Bug Tracker app, which lets users send crash logs to the platform’s development team, making it easier for them to fix technical issues. There’s also a new field in the ‘take a bug report’ section under Developer Settings that gives the option to send the CyanogenMod crew a scrubbed bug report.

OnePlus One review: A true flagship killer that’s second to none (Video) There’s nothing worse than wanting something you can’t have. Unfortunately, that happens to be the case for the best Android smartphone on the market. Of course, “best” is completely subjective, but there are a lot of factors that make the OnePlus One my go-to Android smartphone and 2014’s “flagship killer.” It may not have everything for everyone, but it has everything I need and all for half the price of the current competition.

When the OnePlus One was introduced, it dropped jaws within the Android community. It’s powered by the latest and greatest specifications on the market and priced at just $299 for the 16GB model and $349 for the 64GB model. The catch is, you’ll need an invitation to buy it. Yup, that’s right an invitation, but we’ll talk about that more in a little bit…

END_OF_DOCUMENT_TOKEN_TO_BE_REPLACED

CyanogenMod 11.0 M8 rolling out for OnePlus One, Galaxy S Relay 4G and other Android devices 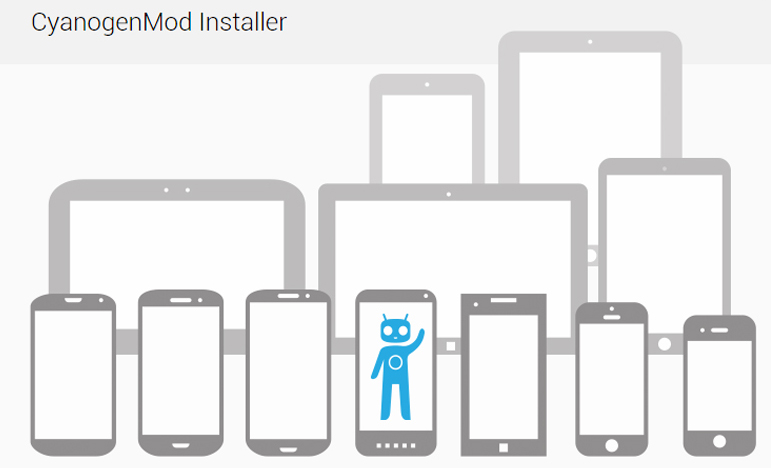 CyanogenMod 11.0 M8 snapshots are now available to download for the OnePlus One, Galaxy S Relay 4G, Acer Iconia Tab A700, Sony Xperia Z1 Compact, Barnes & Noble Nook Tablet and the Xiaomi Mi2. The custom build of Android will be rolling out to several other Android devices in the coming days, featuring Android 4.4.4 and an impressive number of new features.  END_OF_DOCUMENT_TOKEN_TO_BE_REPLACED

OnePlus unveils Android-powered One smartphone, a flagship-quality device that won’t break the bank

OnePlus has officially unveiled its first flagship device. The OnePlus One carries flagship specifications, but you won’t have to break the bank to get it. The device will be available starting at $299 for the Silk White 16GB model, and $349 for the Sandstone Black 64GB model.

The OnePlus One packs a 5.5-inch LTPS IPS with TOL 1080p display, 2.5GHz quad-core Snapdragon 801 processor, 3GB of RAM, 3,100mAh battery, a 5MP front-facing camera, and a 13MP rear camera. The device has a magnesium frame, giving the device a total weight of 162 grams. OnePlus claims this is the “lightest 5.5-inch phone in the world.”