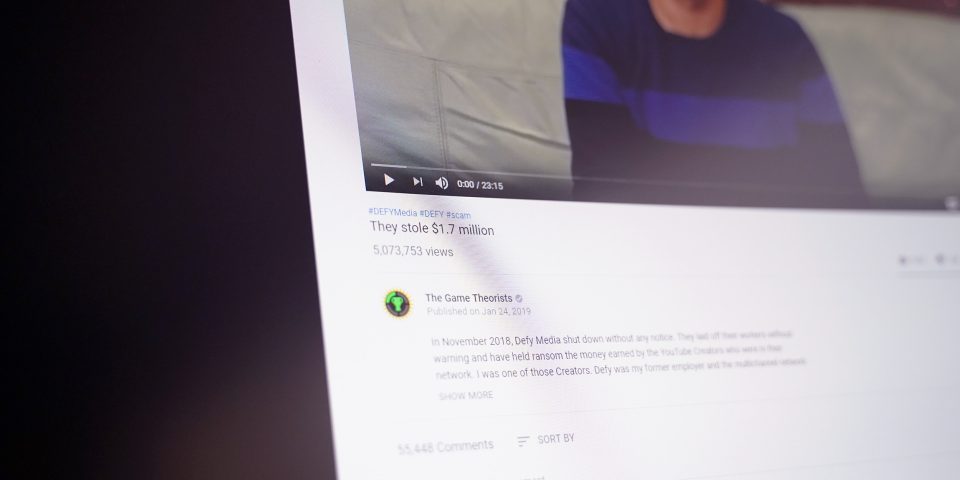 As we’ve seen from past problems, making money on YouTube can sometimes be a headache. For many channels, multi-channel networks can be a reason for that. Last year, MCU Defy Media closed down basically out of the blue. Now, a couple months later, it’s been revealed that the network’s closing also left dozens of channels out of huge amounts of money.