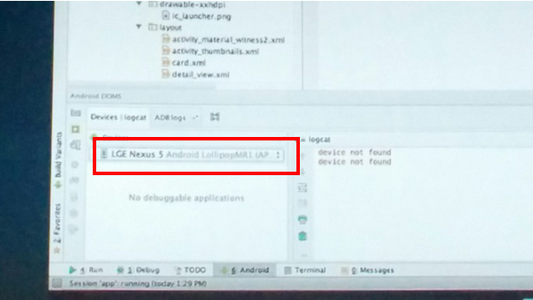 While the release of Android 5.0 Lollipop is only now beginning to roll out to Google’s own Nexus devices, it seems that Android 5.1 could already be in the works. Dutch site AndroidWorld has reported today that Google software engineers Romain Guy and Chet Haase were spotted using a Nexus 5 running Android Lollipop MR1 at the annual Devoxx conference in Belgium. END_OF_DOCUMENT_TOKEN_TO_BE_REPLACED