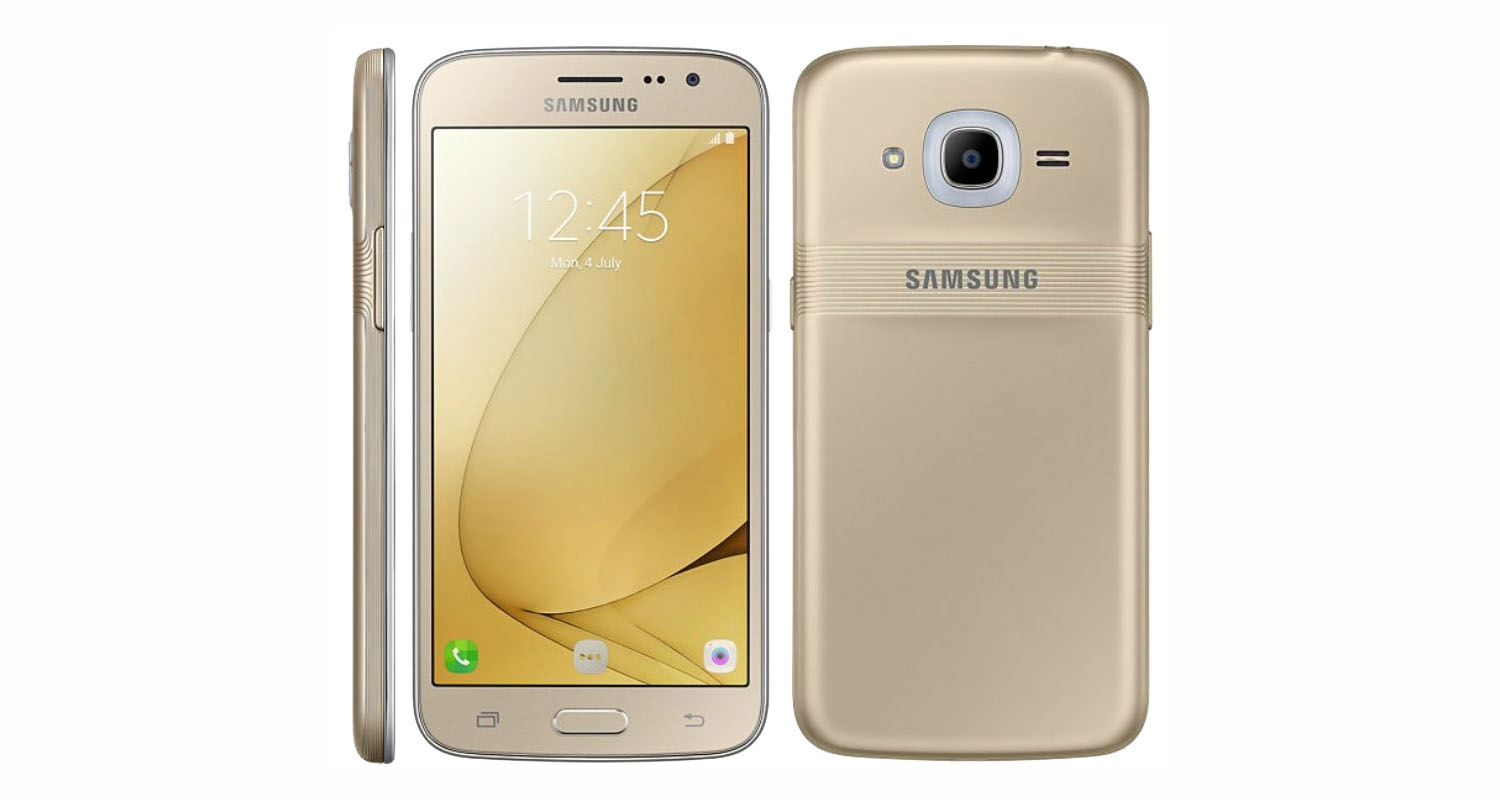 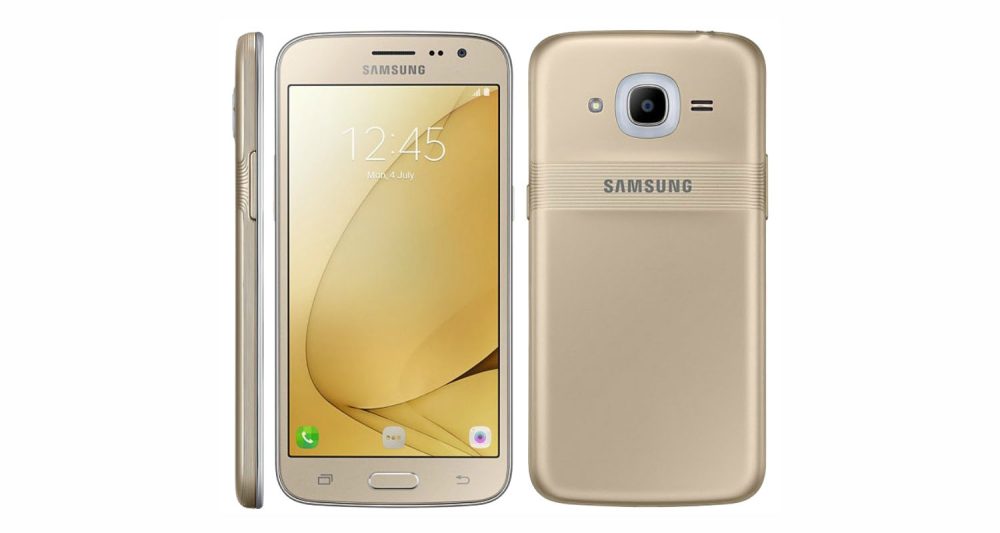 Today in India Samsung has officially announced its latest smartphone, the Galaxy J2 (2016). This new device is pretty much your stereotypical mid-range Android device, but it stands out by giving us a sneak peek of what Samsung has in store for some of its upcoming devices.

END_OF_DOCUMENT_TOKEN_TO_BE_REPLACED 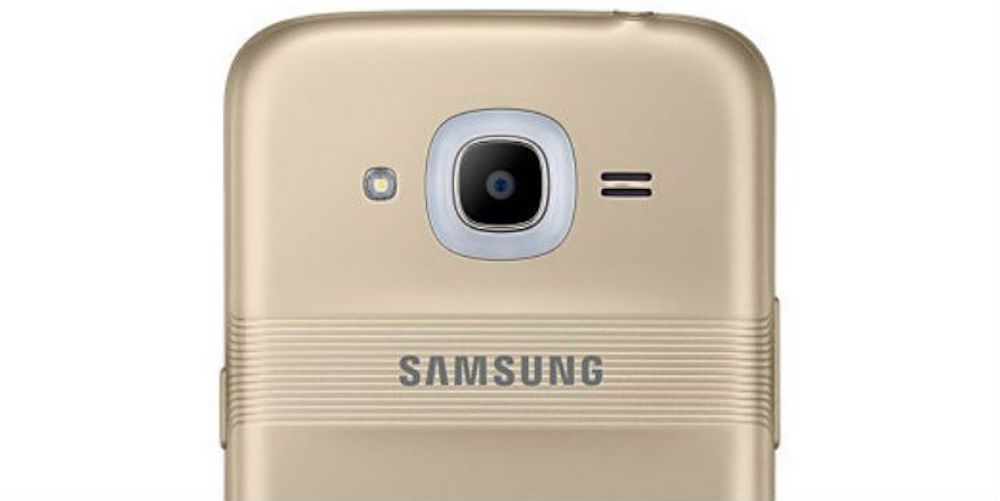