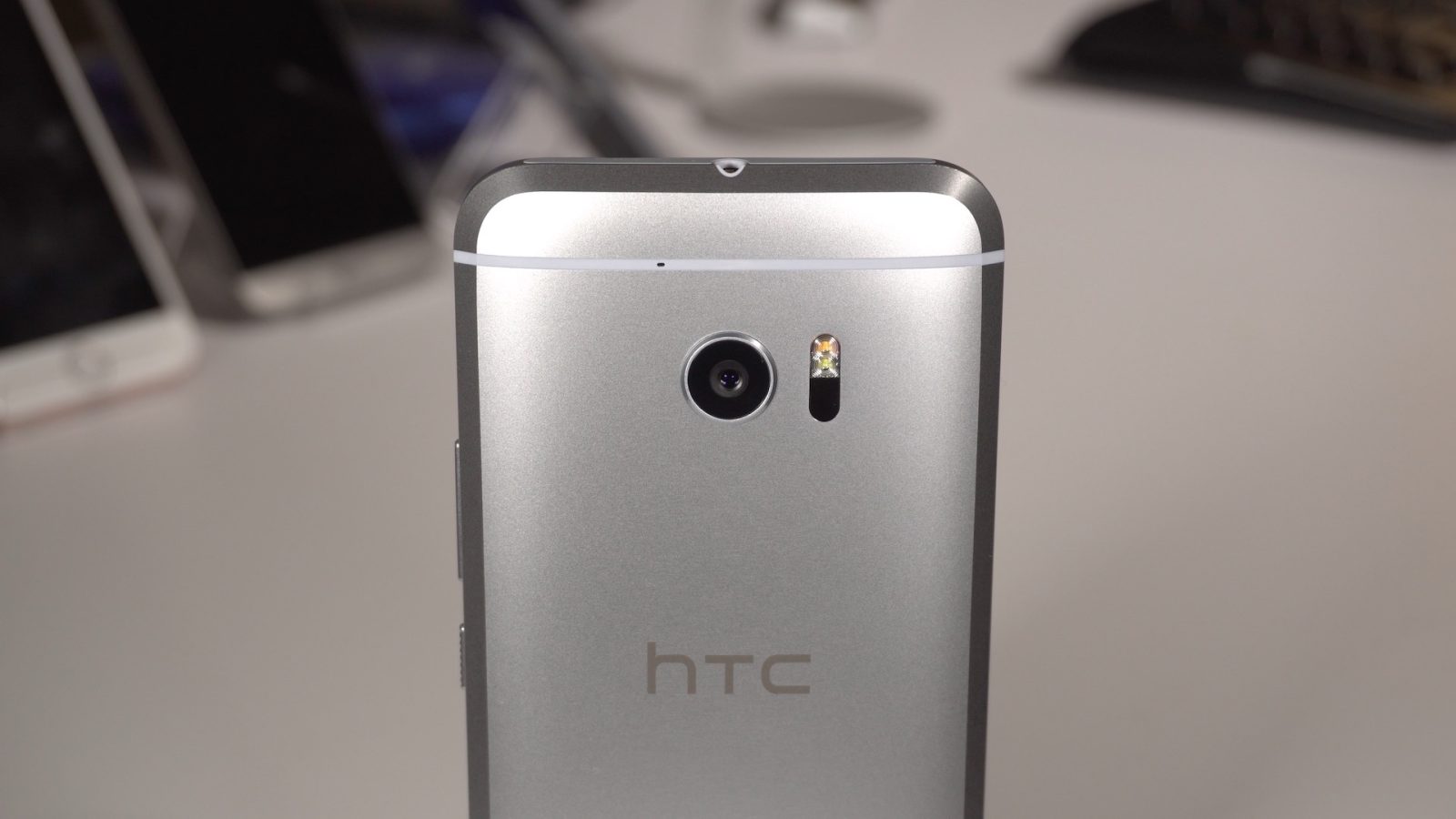 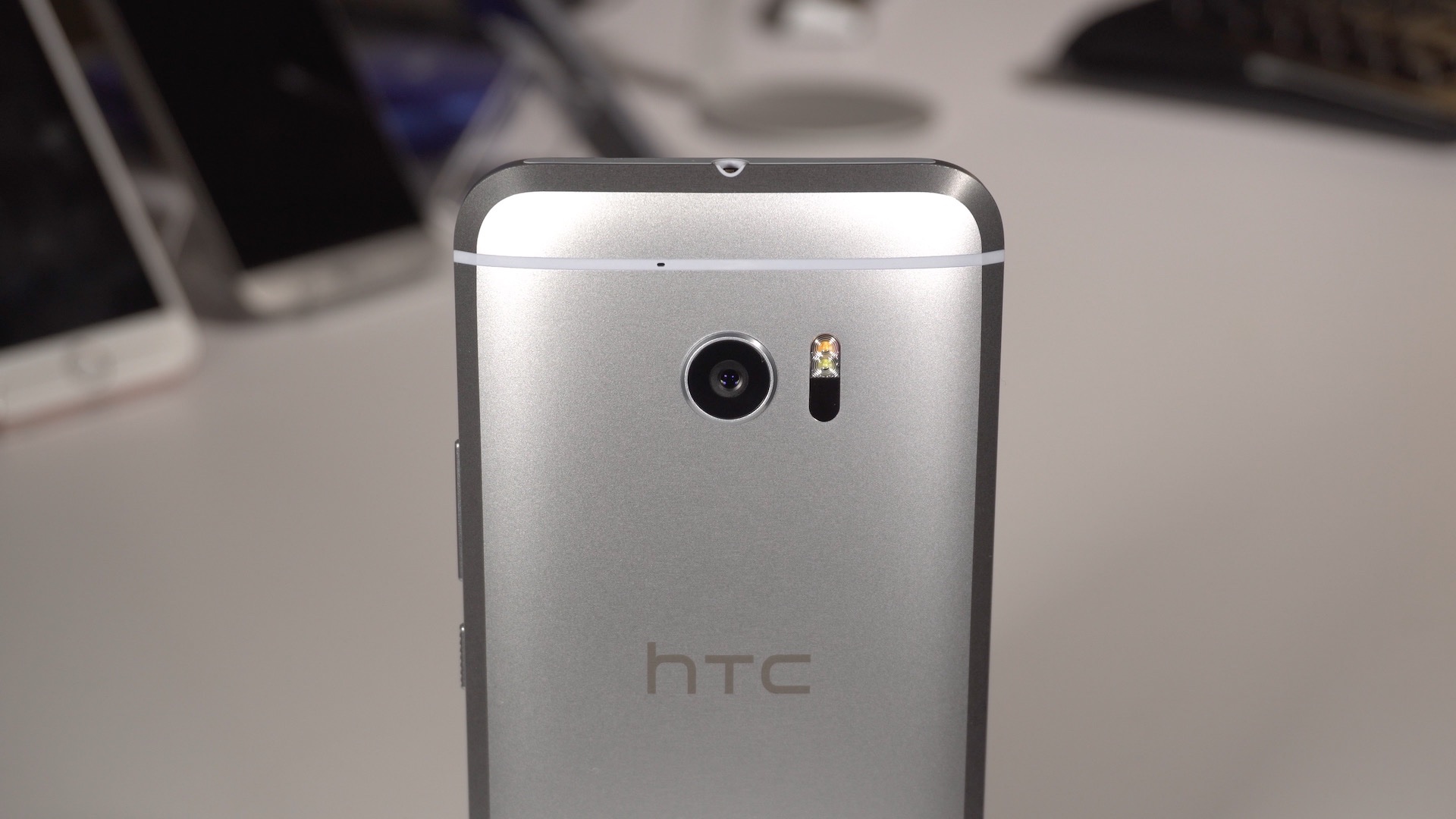 It’s very possible that the HTC 10 will be the release that paves a path to one of two destinations. Fortunately, I can report that this is a phone that’s good enough to pave that path in the right direction. It’s a phone that lives up to its billing, and in many ways exceeds expectations. It’s definitely not perfect, but it’s the best-looking and most complete HTC offering that we’ve seen thus far. END_OF_DOCUMENT_TOKEN_TO_BE_REPLACED The hole above the camera is believed to be for a fingerprint sensor, already found in the HTC One Max. The rumor mill says the specs will be a Snapdragon 800 CPU with 3GB of RAM. Generally-reliable source @evleaks says it will be the first handset to run Sense 6.0 …  END_OF_DOCUMENT_TOKEN_TO_BE_REPLACED