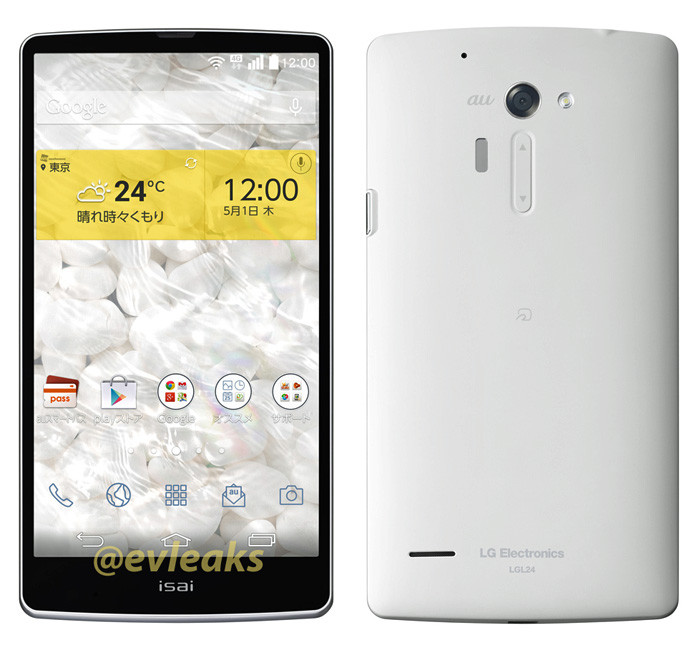 This slim-bezel smartphone we have here, is said to be the LG isai FL headed to Japan at some point in the future. The press shots surfaced on Twitter via @evleaks and may hint at LG’s design philosophy for 2014.

This could indicate a possible design format for the Nexus 6 or LG G3. The isai FL features the same backside volume rocker design that was first introduced on the LG G2, but has a body style similar to the Nexus 5. Either way, there’s no way to ignore those beautiful slim bezels.

END_OF_DOCUMENT_TOKEN_TO_BE_REPLACED

Report: Softbank in talks to buy Sprint for $19B

According to a report from Nikkei (via Bloomberg), Japan’s Softbank, the third-largest mobile carrier in the country, is currently seeking to acquire two-thirds of U.S.-based Sprint Nextel Corp. The price is rumored at roughly $19 billion USD and would make AT&T the last fully U.S.-based carrier:

Softbank Corp. (9984), Japan’s third- largest mobile-phone company, is in talks to buy control ofSprint Nextel Corp. (S), according to two people familiar with the matter…The deal would give Softbank a base for entering the U.S. market with a compatible carrier that uses similar equipment made by Sweden’s Ericsson AB, the Nikkei reported.