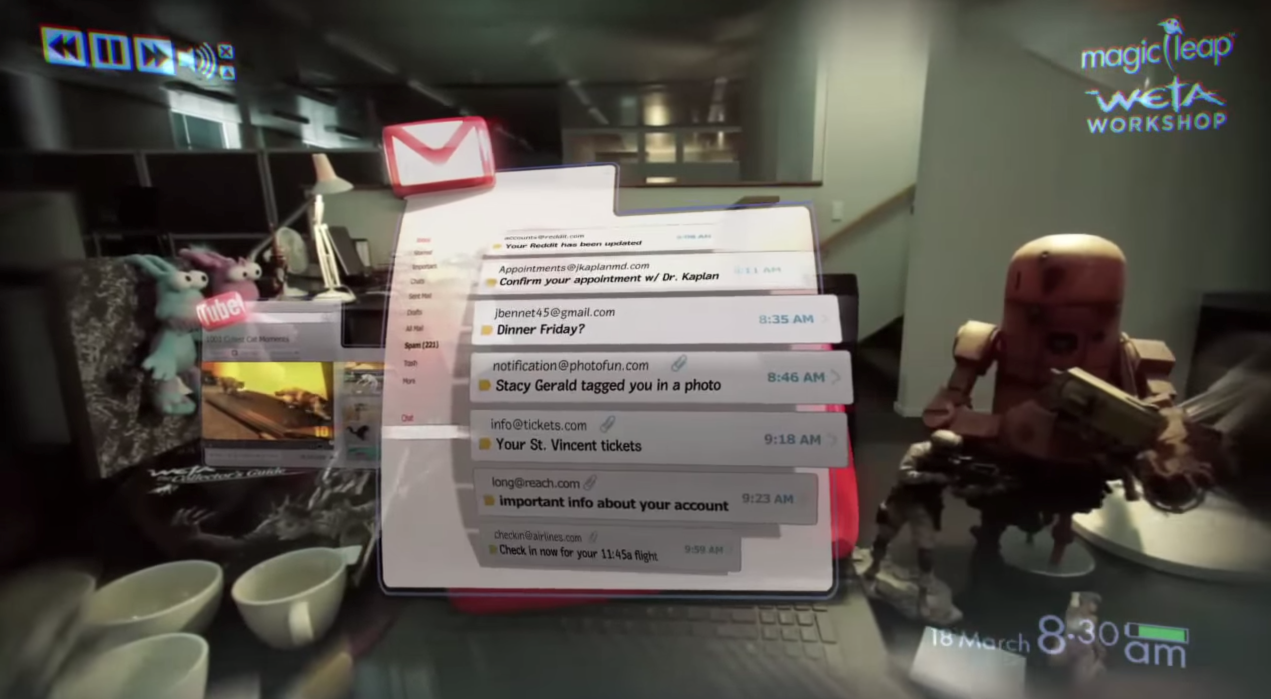 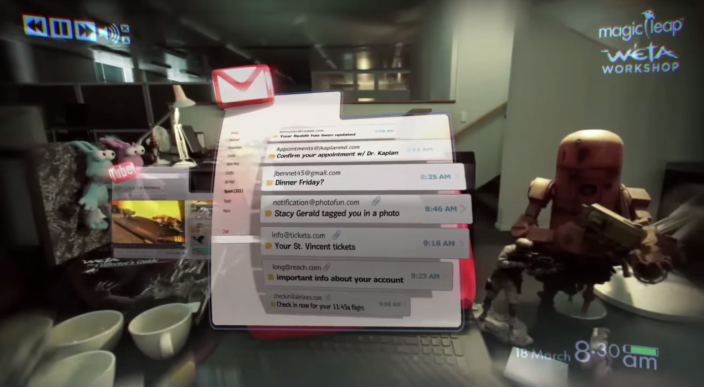 Google invested $542 million in virtual reality startup Magic Leap last year, and the group is reportedly working on putting together an augmented reality headset capable of displaying extremely realistic images directly onto the user’s retina. Now, Magic Leap has shared a video (which they were planning on sharing during a TED talk, but were unable to), and it gives us a little glimpse of what the group has been working on… END_OF_DOCUMENT_TOKEN_TO_BE_REPLACED