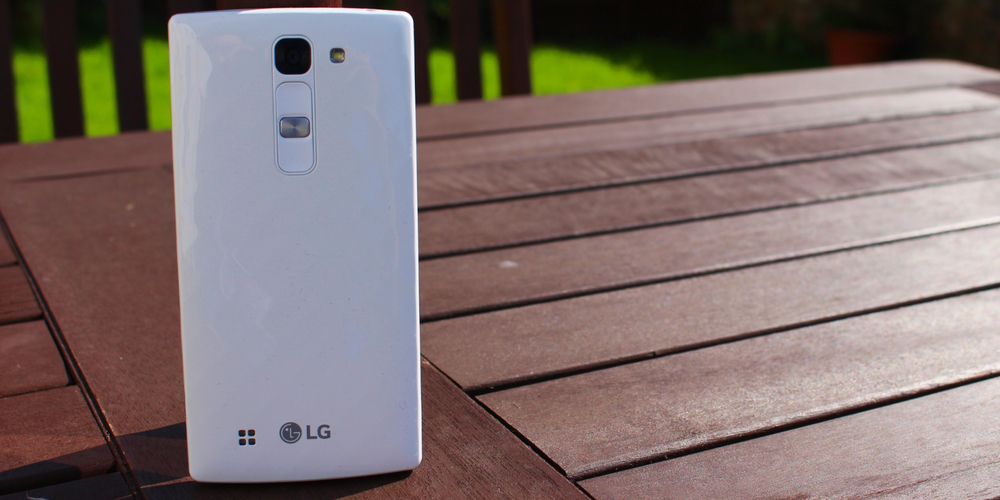 LG has sent out press invitations this morning for an event hosted in New York City, and it looks like there’s going to be a movie-related announcement of some kind. Besides the LG-made Nexus device that’s set to be announced by Google on September 29th, an LG “V” handset with an auxiliary ticker display has also been making rounds in the rumor mill lately. Neither one of these things are obviously movie-related, though… END_OF_DOCUMENT_TOKEN_TO_BE_REPLACED