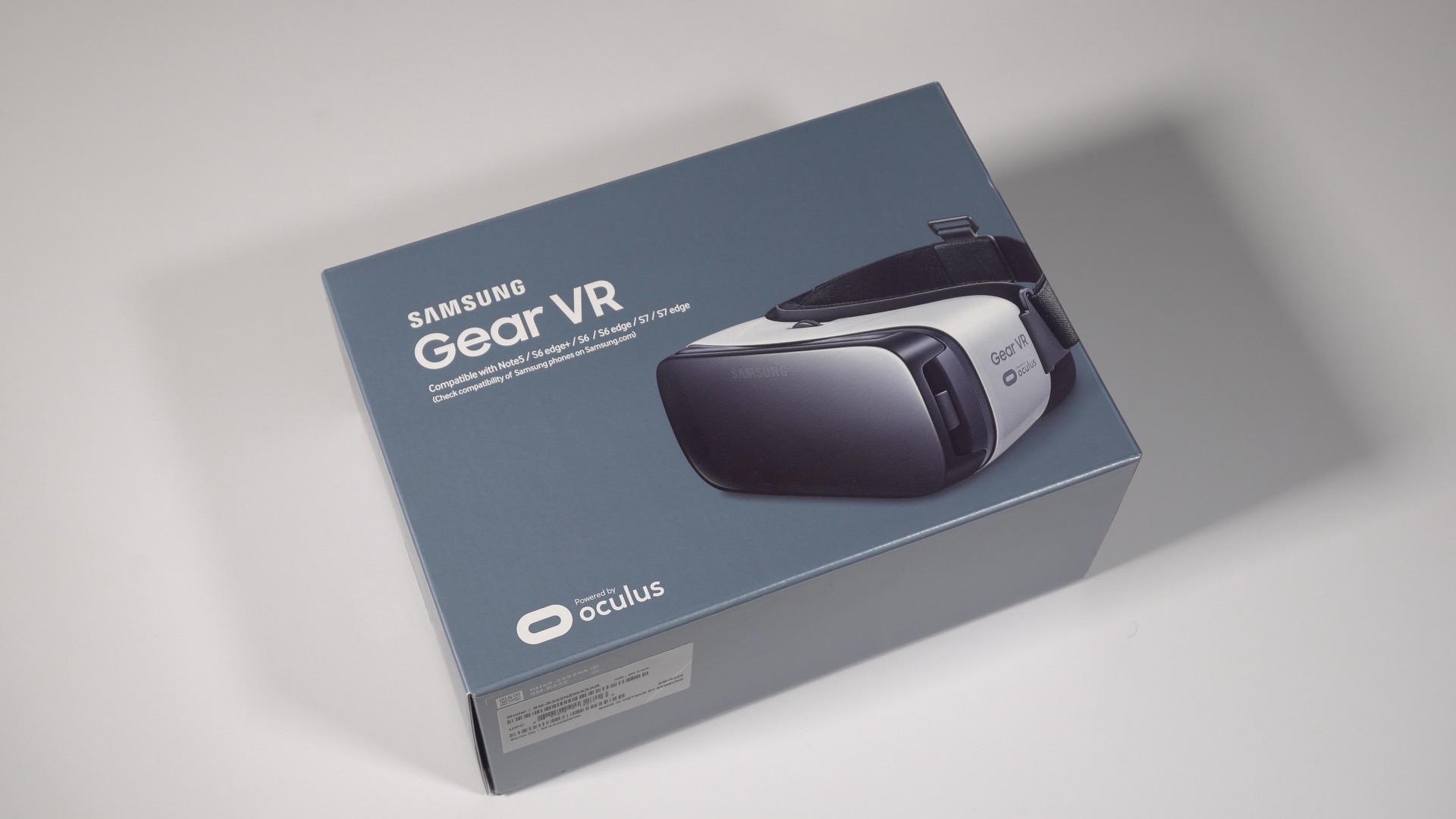 Gear VR is far from perfect, but it’s a huge upgrade over Google Cardboard, and cheap enough to where the masses can both experience and validate it. END_OF_DOCUMENT_TOKEN_TO_BE_REPLACED 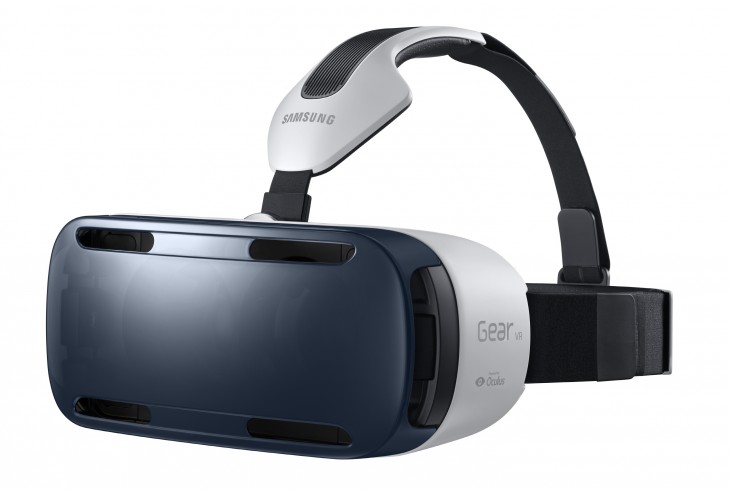 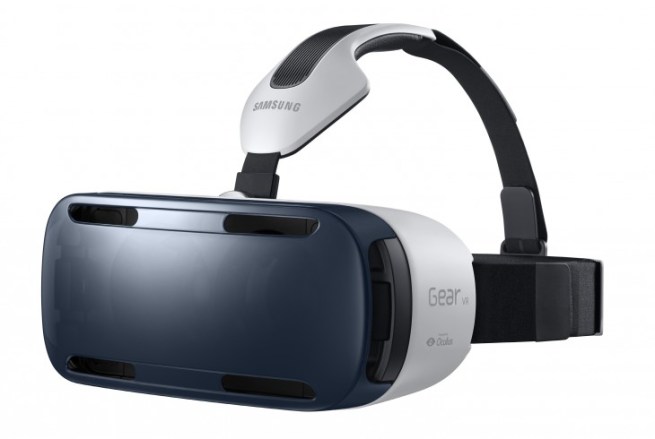 Samsung announced today that owners of the Galaxy S6 and S6 Edge can now order the Gear VR Innovator Edition online for $199 through either the Samsung website or BestBuy.com. The headset won’t be available in Best Buy retail stores until May 15th, however…

END_OF_DOCUMENT_TOKEN_TO_BE_REPLACED

According to a new report out of the Wall Street Journal, Google is currently developing a new tablet that features “advanced vision capabilities.” The report claims that the company plans to produce 4,000 prototypes of the device as early as next month and release it shortly thereafter, before Google I/O at the end of June. Although, we’ll most likely hear a lot about it at I/O, with it perhaps even being the free giveaway to developers.