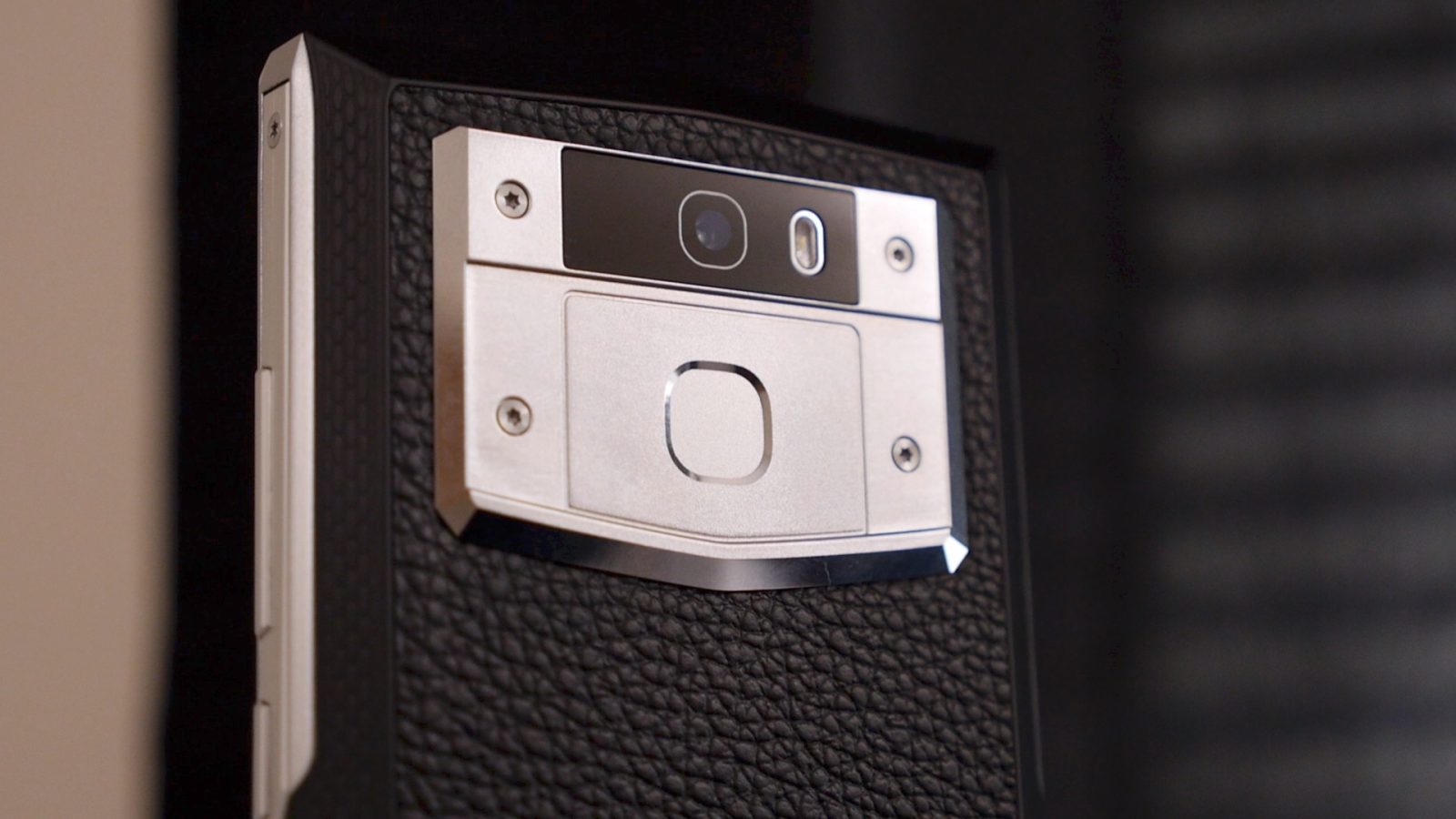 Battery life is always the biggest crutch of every smartphone. No matter what cool new features a phone might introduce, you still need to loosely plan when you’ll actually use those features to avoid having a dead phone by dinnertime.

Software optimization plays a big part in battery life, and some phones do it better than others; iOS has long been lauded for how much endurance it can squeeze out of a relatively small battery, but Android has gotten a lot better in recent years, too. Still, there’s only so much software can do — so what happens you just cram a 10,000 mAh battery into a phone?