Xiaomi: US Mobile is selling our phones without authorization

Update: Looks like US Mobile has pulled the phones from its online store already. A quick search for Xiaomi and Meizu phones reveals no matching products.

As a new month began yesterday, it seemed Xiaomi may have finally started selling its devices in the States, through US Mobile. The small carrier drew attention to the fact it was the first to start selling Xiaomi phones in the States, despite the fact that the models being offered didn’t support its own LTE bands. 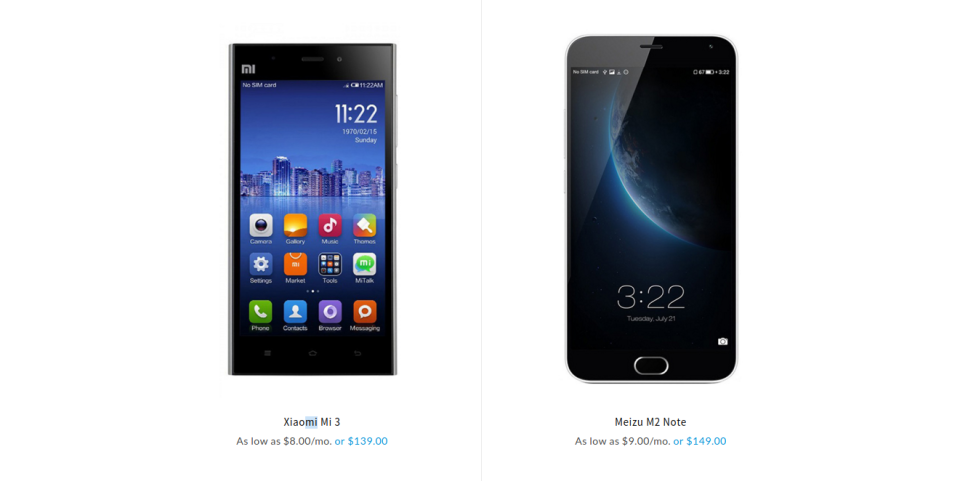 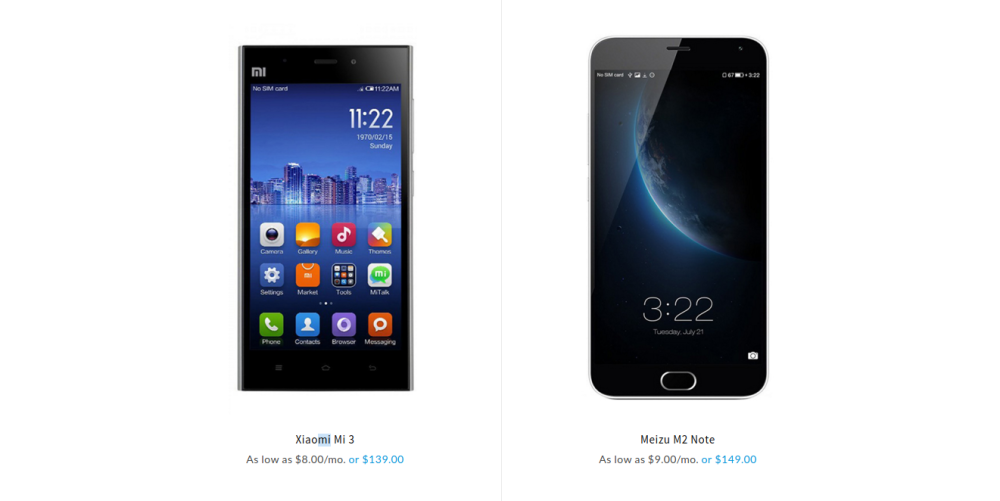 END_OF_DOCUMENT_TOKEN_TO_BE_REPLACED

Xiaomi’s growth in its homeland may have been stunted recently by Huawei, but that doesn’t mean the company won’t continue doing what it does best: Churning out promising smartphones at crazy-low prices. Joining the new and improved Mi Band fitness tracker on store shelves on November 11 is a new ‘enhanced’ version of the Redmi 2.

The Xiaomi Redmi 2A features many of the same specs as its lesser-enhanced sibling, but with a couple of key improvements: More RAM and more storage capacity. Like the Redmi 2, the 2A features a 4.7-inch 720p display, 2200mAh battery, 8MP rear camera and 2MP front camera along with dual-SIM support and 4G LTE. Unlike the Redmi 2, however, it has 2GB RAM and 16GB storage, double the memory and storage of the original version. Inside the Redmi 2A, there’s a quad-core 1.5GHz chip made by Leadcore, which Xiaomi uses to run a skinned version of Android 5.0 Lollipop.

Like all Xiaomi products, it’s incredibly affordable. At just 499 Yuan (around $80), it’s the same price the original Redmi 2 launched at when it first hit the market. Also, like all Xiaomi products, getting hold of one this side of the Chinese border will be difficult. It’ll launch in China later this week, but no plans to launch internationally have yet been announced, at least not officially. If you really want to check it out, be sure to keep an eye out on sites like eBay, they typically make their way to the popular marketplace eventually, albeit at a slight premium.

Adorable Squishmallows, GUND, and TeeTurtle plushies now up to 55% off with deals from $5