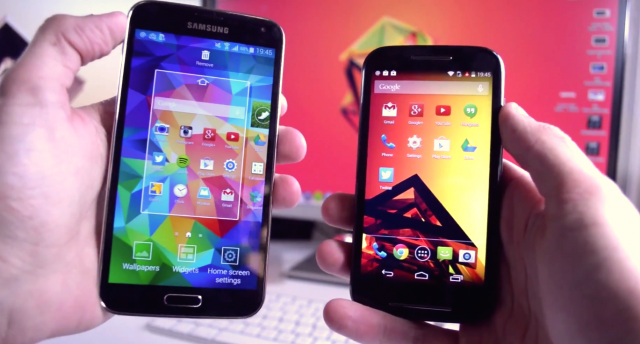 Coming up behind Apple and Samsung is Lenovo (which includes sales of Motorola-branded phones), Huawei, and Xiaomi with single digit market share. The collective group of others which amount to 42.4% of the holiday quarter sales. END_OF_DOCUMENT_TOKEN_TO_BE_REPLACED