While Swatch certainly won’t be partnering with Apple on the iPhone maker’s upcoming Watch despite an ill-fated rumor that surfaced last year, the watchmaker does plan to go toe-to-toe with Apple promising its own version of a smartwatch due out soon. Bloomberg reports that Swatch plans to bring its answer to the Apple Watch to market in the next 90 days, and unlike the Apple Watch, it will work with Android phones.

The device will communicate via the Internet “without having to be charged,” Chief Executive Officer Nick Hayek said in an interview. The Swatch smartwatch will also let consumers make mobile payments and work with Windows and Android software, he said.

It’s unclear if Swatch intends for its own smartwatch to also be compatible with iPhones like the Apple Watch or if the company is only targeting competing platforms, but Swatch CEO Nick Hayek’s claim that its Internet-connected watch won’t need to be charged will be interesting if the company does indeed deliver with functionality that competes with an Apple Watch or even Android Wear smartwatch. END_OF_DOCUMENT_TOKEN_TO_BE_REPLACED

Don’t expect to get a virtual Omega, Cartier or other big-name watch face on your Android Wear smartwatch 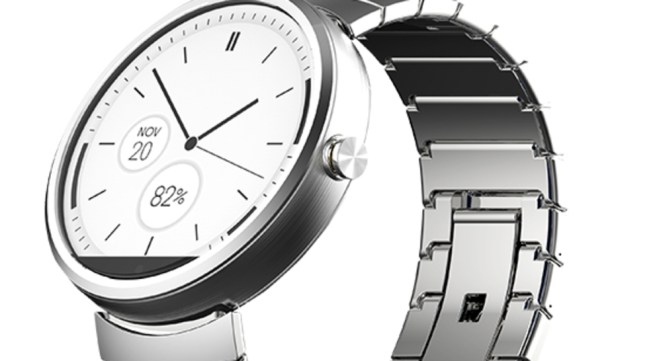 Anyone thinking they can use their smartwatch as a virtual copy of a well-known watch face is going to be disappointed, reports TorrentFreak: big-name watchmakers are issuing cease-and-desist notices to those creating smartwatch versions of their designs. END_OF_DOCUMENT_TOKEN_TO_BE_REPLACED