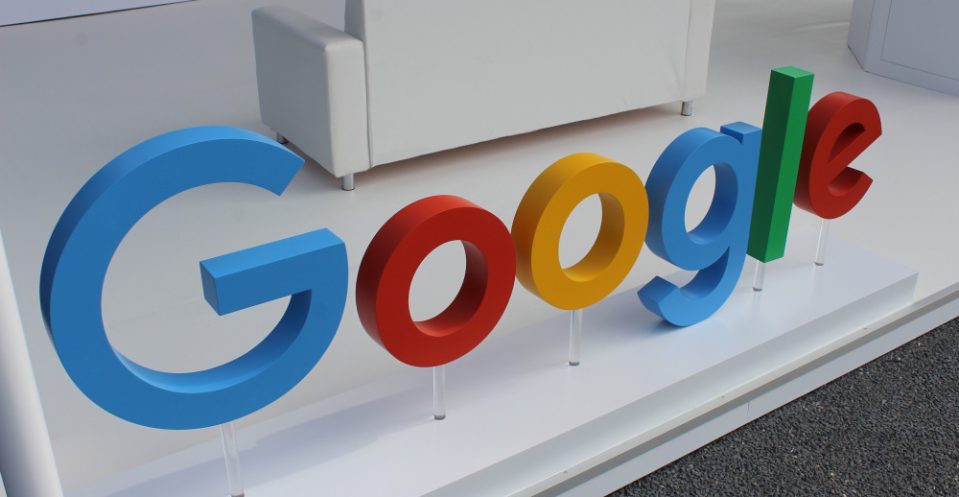 The Trans-Pacific Partnership (also known as the TPP) is a very controversial trade agreement among twelve countries around the world, and now it has a new ally in the form of one of the world’s largest companies: Google. “We hope that the TPP can be a positive force and an important counterweight to restrictive Internet policies around the world,” Kent Walker, SVP and General Counsel at Google said in a blog post. “Like many other tech companies, we look forward to seeing the agreement approved and implemented in a way that promotes a free and open Internet across the Pacific region.”