Today, Google announced ahead of International Women’s Day two new initiatives the company is using to “champion” female voices on YouTube. The first of which is a partnership with the United Nations that puts some female content creators in place to be “Change Ambassadors” for gender equality in the United Nations’ Sustainable Development Action campaign, and the second is a “global production program” that puts women in front of and behind the camera at YouTube Spaces… 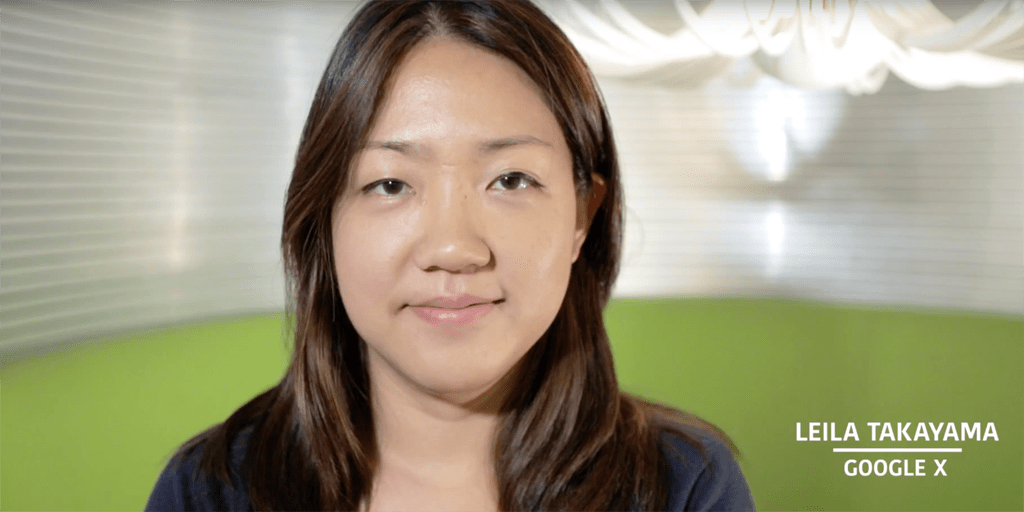 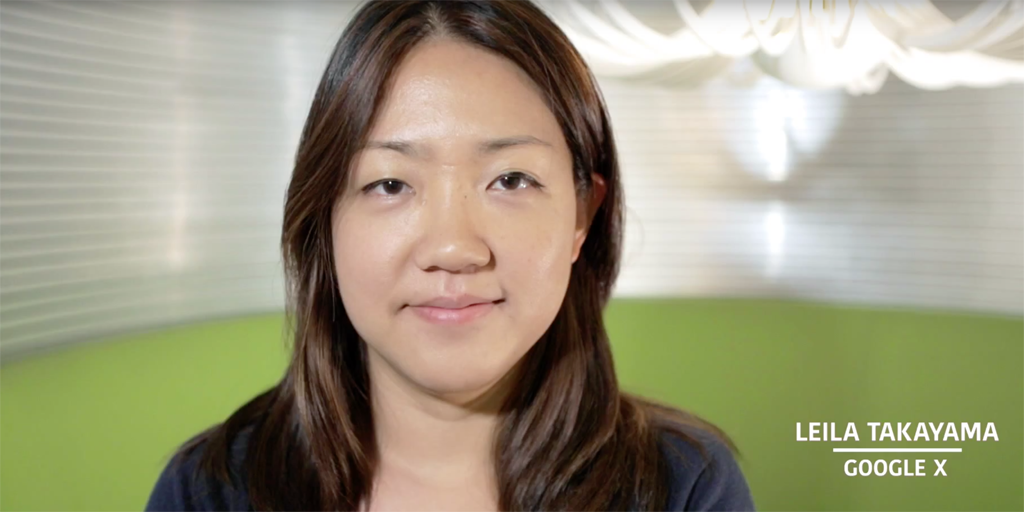 If we want to understand why the percentage of women in working in the tech sector has dropped from 35% in 1990 to just 26% today, asking some women in tech for their thoughts on the issue seems like a smart thing to do. Re/code is doing just that, in a new video series entitled The 26%: Women Speak Out on Tech’s Diversity Crisis, and a Google X robotics expert was first in line …  END_OF_DOCUMENT_TOKEN_TO_BE_REPLACED

Google sponsoring “thousands” of women with vouchers for coding lessons

If you’re a woman in the tech industry and interested in learning coding, you can now apply to Google for vouchers for online lessons from c<>de school.

The initiative follows Google publishing a diversity report showing that only 30 percent of its employees are women, the company stating that this is “miles from where we want to be.” Google VP Megan Smith did reveal some progress, however, reporting that twice as many women were attending I/O this year compared to last year …  END_OF_DOCUMENT_TOKEN_TO_BE_REPLACED

The technology world is abuzz with great minds, great innovators, and great…men?

According to an official Google blog post from this morning, women hold less than one third of the world’s engineering gigs, despite the female sex making up more than half of the global population. Moreover, fewer than 15 percent of United States female students take Advanced Placement computer science tests. The same rule goes for high-tech regions of the world, such as Israel.

The breach between males and females in the technology industry leaves room for controversy, and such dissension reared its head at this year’s Consumer Electronics Show in Las Vegas. The annual event featured scantily clad “booth babes” hired by some companies to promote their —well— booths. The practice led many to wonder if it is an effective marketing strategy or a reflection on gender gaps in technology.

The hot issue further propelled when ZDNet posted a picture of a female developer at CES 2012, but the publication referred to her as “The Saddest Booth Babe In The World” due to her somewhat emotionless face during the moment the photograph was snapped. Critics lambasted the photo caption because the woman looked nothing like a typical show booth babe, but rather a bored developer with no one around for presenting.

A female group of engineers at Google in Israel is determined to resolve this widespread setback in the industry by encouraging women to enter the technology realm. Google initiated the “Mind the Gap!” program in 2008 with the Israeli National Center for Computer Science Teachers to embolden girls with technology, science, and math-centric education. The program establishes monthly school visits to the Google’s Israel office and tech conferences at various universities to help the girls learn technology, computer science, and its applications…

END_OF_DOCUMENT_TOKEN_TO_BE_REPLACED