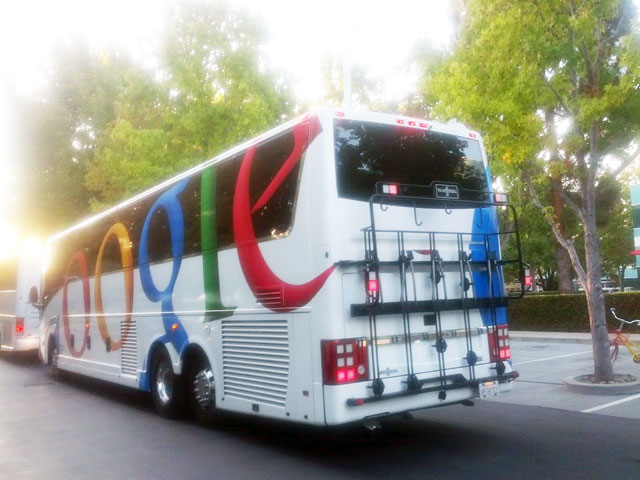 Google is giving back to the community that it has called home for the past eight years, agreeing to cover the costs of four electric shuttle buses for public transportation in Mountain View. According to the local newspaper Mountain View Voice, Google has provided the city with a large contribution that will help fund the shuttle bus project for at least two years.

The community shuttles are expected to be operational by the fall, with a proposal that they run every 30 minutes on weekdays and every hour on weekends in areas where public transportation is lacking. Mountain View Mayor Chris Clark claims that the buses are not intended for daily commuting, but rather for short trips across town and recreational or leisure purposes.

“This service isn’t intended for commuting to work or school,” said Mayor Chris Clark in a statement. “It’s really about picking up a prescription, heading to the park, hopping downtown for lunch and catching an early matinee. It’s intended to make the things we love about Mountain View more accessible to the people who live and work here without putting more cars on the road to do it.”

“We’re thrilled to be working with the City of Mountain View to provide neighbors a new — and green — way to get around town,” said Mathy in a statement.