Windows Phone to get sloppy seconds on HTC One M8 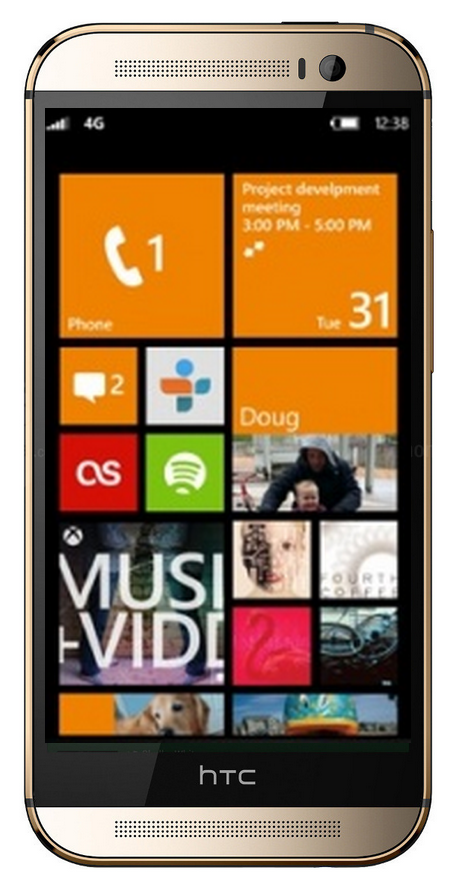 The HTC One M8 has been proclaimed as the year’s best Android hardware. After its initial release from HTC, Google developed a Play Edition of the device that ran stock Android. Now, just a few months later, the hardware looks to be recycled again, as The Verge reporter Tom Warren reported on Sunday that a Windows Phone version of the device will be launching later this year.

This proves interesting, as just a few days ago, a feature list of Windows Phone 8.1 lists “support for smart cases” on the change log. What does this mean you ask? Remember the smart (dot) case HTC launched alongside the M8?

No word on whether or not the specs of the current M8 will remain the same on the purported Windows Phone variant, but either way, the nicest looking Android phone just might be running Windows Phone very soon.