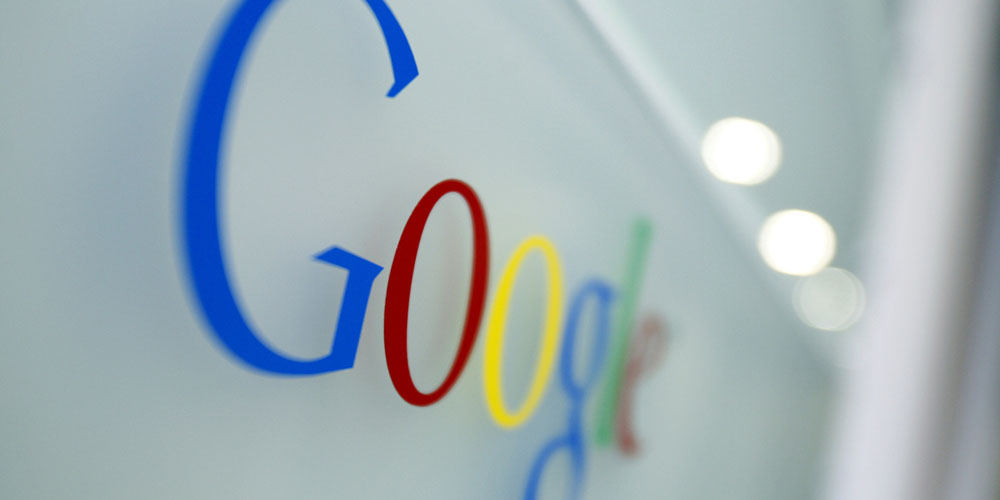 Google has officially announced the end of authorship, a feature within search that gave users an idea of who exactly wrote the content behind the link before clicking it. Paired with a headshot, the name of the content creator was for a very long time shown alongside the number of Google+ circles he or she was in as well as a link to read more content by that author. But as of today—while headshots have been gone for a while—this feature is completely finished and links in search are back to being a bit more uniform.

The announcement comes by way of John Mueller from the Webmaster Tools team, who has been involved with the authorship project since its infancy. Notably, for those that might be concerned about how this change will impact the number of people clicking through, he says that this change shouldn’t have any noticeable impact and “doesn’t seem” to reduce traffic. And while it’s great that removing the feature isn’t likely to have any negative impact, it seems as if that may be part of the reason it got axed. Authorship simply didn’t bring much value to the table.

Be sure to head over to Mueller’s profile on Google+ for the full announcement.

We’ve gotten lots of useful feedback from all kinds of webmasters and users, and we’ve tweaked, updated, and honed recognition and displaying of authorship information. Unfortunately, we’ve also observed that this information isn’t as useful to our users as we’d hoped, and can even distract from those results. With this in mind, we’ve made the difficult decision to stop showing authorship in search results.