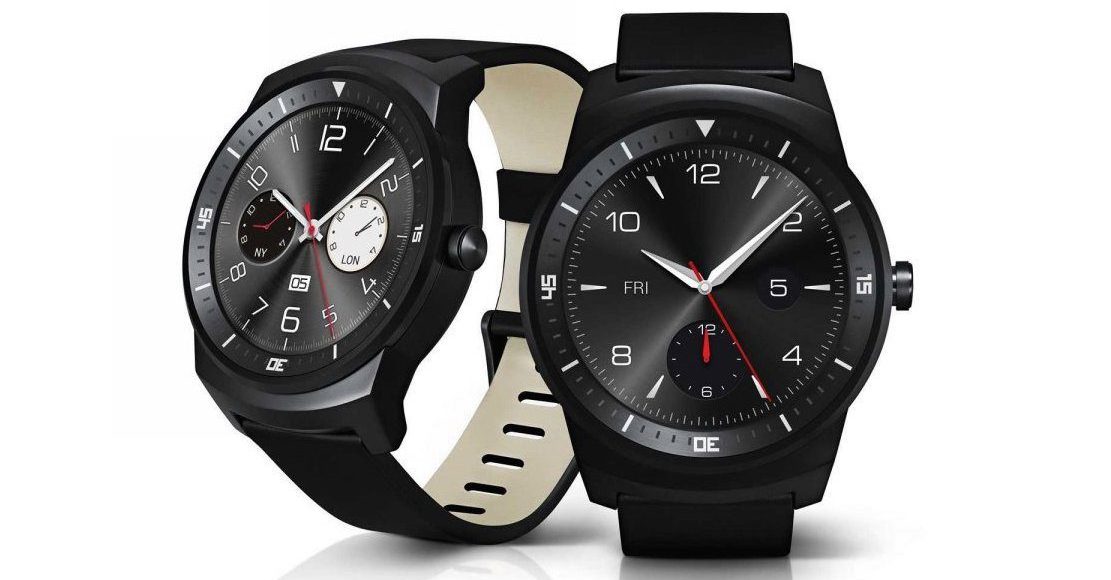 The LG G Watch R has been surrounded by a flurry of excitement, even in lieu of the fact that the much-hyped Moto 360 is supposed to be launching soon. And the timing is likely no coincidence, as following its official announcement last week, LG has come out today at IFA 2014 in Berlin with an official release date for its own upcoming round smartwatch (via The Wall Street Journal).

A company spokesperson has apparently spilled a few new details, including stating that the device will be hitting shelves on October 14th. Sadly, the company didn’t specify which countries/markets would be getting the watch first, so that date might not perfectly reflect when the watch is landing stateside. Also, while the company couldn’t yet confirm a price point, they did state the obvious: the watch will be more expensive than its predecessor, the G Watch.

LG says that the G Watch R has been in development for over two years, and if the company has achieved nothing else, it appears they’ve managed to create a decent looking rugged-and-round Android Wear device that doesn’t suffer the infamous bottom lip of its soon-to-be-competitor, the Moto 360. Keep your eyes on this space as we’ll have a hands-on with the G Watch R later today.