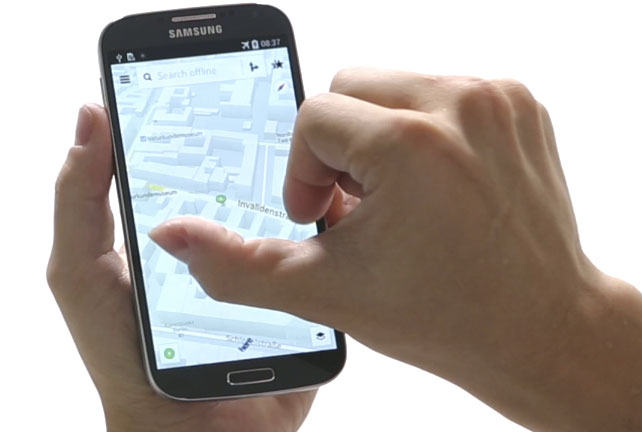 If you abstained from trying the recent leak of Nokia’s HERE Maps for Android, you can now download an official release — as long as you’re using a compatible Samsung device. Available from the Galaxy app store, this Google Maps alternative packs some nifty features like turn-by-turn directions, public transit routes and its standout offline navigation support.

Seeing how an early build of the app was ported to non-Samsung devices, it’s highly likely that over time someone will repurpose it and expand its availability to other Android gadgets. However, if you’ve already invested in a Galaxy-branded handset running Android 4.1 or higher, HERE is definitely worth the 36.82MB of storage space.