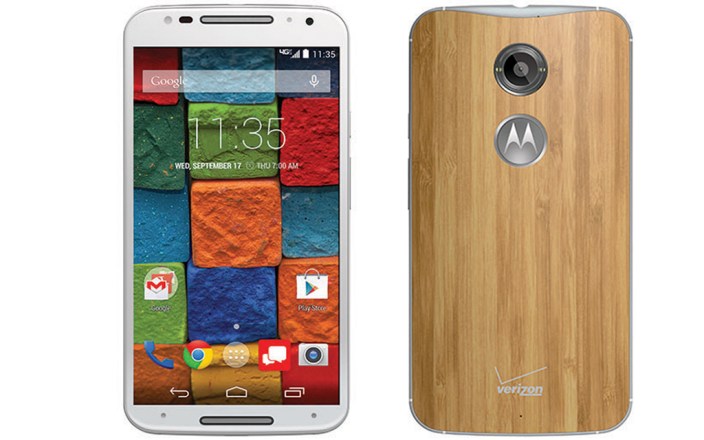 Google just officially announced Android Lollipop, along with the first smartphone and tablet that will ship with its new mobile operating system. As a follow up to today’s big announcements from Mountain View, Motorola has released an updated list of devices set to make the jump to Android 5.0. The company says this list will evolve with time,  however this is what’s on the docket so far.

Motorola hasn’t provided any release information, however the soon to be former Google-owned company did a good job getting KitKat on most of its marquee smartphones. 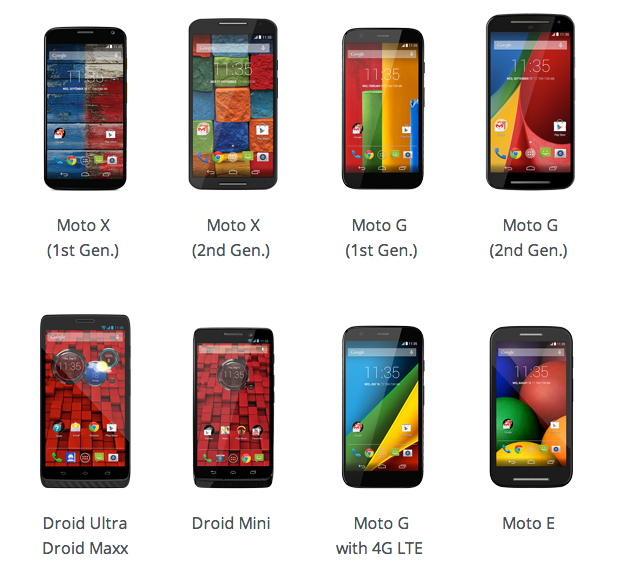