Google Plus and related services are currently experiencing an outage (Updated) 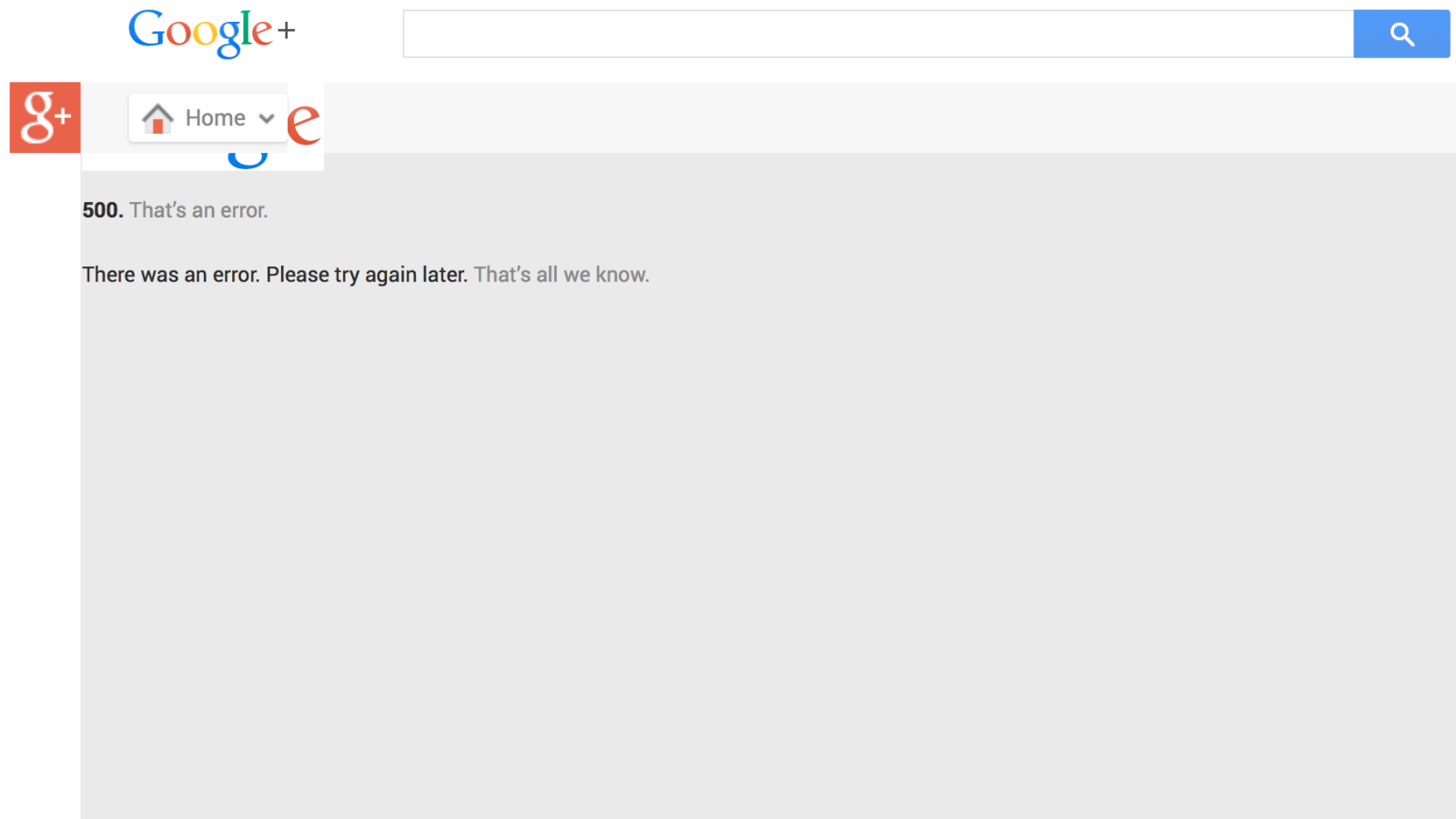 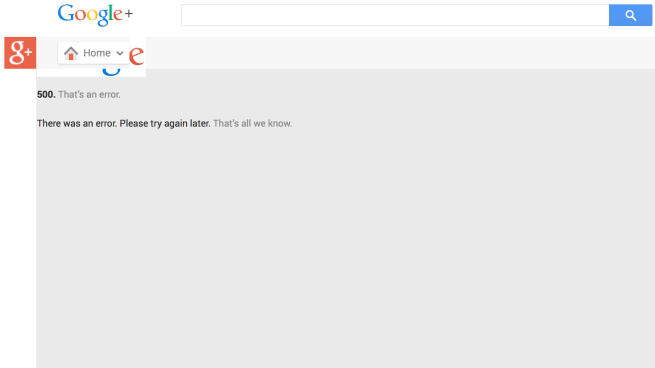 It appears that Google Plus and related services are down at the moment. This issue was recently discovered by 9to5Google and has been confirmed by several users on Twitter. Because Google Plus is down, it seems to be affecting any other connected services such as Hangouts and even YouTube comments…

At this point is seems that anything connected to Google Plus will experience the same issues. Google’s Hangouts app currently throws an error when accessing conversations or sending messages. Along with that, YouTube comments which are now directly connected to Google Plus are down as well. The YouTube app and desktop site fail to load the comments section on videos.

For now, you won’t find any action on Google Plus pages, profiles, YouTube comments, or Hangouts conversations. We’re not sure how long this outage will last and there’s no word from Google yet, but we’ll update this article when the services have been restored.

Update #1: Google Plus and related services are working for some, but the Apps Status Dashboard is still showing outages. Currently, Gmail, Google Calendar, Talk, Drive, Sites, Groups, Admin console, and Hangouts are listed as a part of the outage. Let us know if you’re experiencing any issues loading these services. 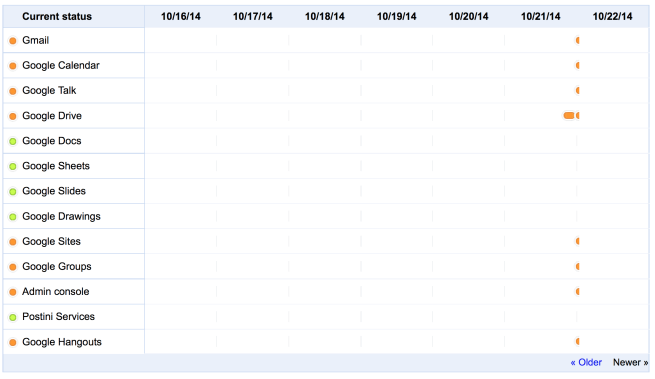 Here are some tweets we’ve picked up about the problem:

@macmixing YT comments are down for me too.

I’m having the same issue RT @macmixing: Anyone able to load, Google Plus, Hangouts, or YouTube comments?

@macmixing yea, google plus is down for me too

Oddly, one user reports that YouTube comments are functioning fine on his end: