OnePlus apologizes for pre-order problems, will offer another chance to order on November 17 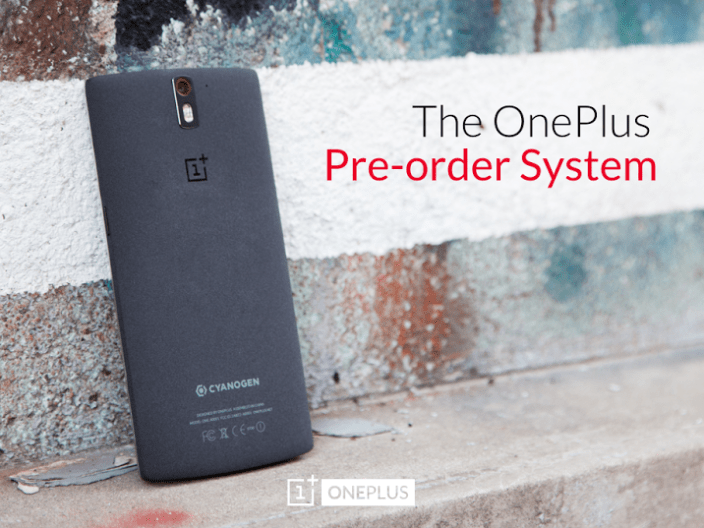 After months and months of inconsistent availability and controversial marketing techniques, the OnePlus One finally went up for official pre-order yesterday. As you’d expect however, the launch did not go as planned. The Chinese company’s site experienced a massive hit in traffic, causing it to be nearly impossible for customers to process an order, and even harder to tell if that order had actually gone through. This evening, OnePlus has published an apologetic blog post, explaining what exactly went wrong yesterday.

First off, the company says that, in order to make amends for the issues, it is going to open another pre-order window on November 17th. By waiting three weeks before opening it, OnePlus says it will be able to prepare more servers for the launch and be generally better prepared than it was the first go around.

As for what went wrong yesterday, OnePlus explained that despite doubling its server capacity leading up to the big day, it was still overwhelmed by the demand. The company said that it is “exceptionally sorry” for the inconvenience this caused, while also saying that it was an “unacceptable experience.”

In the lead up to opening our pre-order window, we more than doubled our server capacity to handle the expected traffic. However the amount of people signing in to submit pre-orders caused them to hang at certain points in the process, leaving many users unable to log in.

As more people signed on, the backlog of connections piled up and created a bad experience for many visitors trying to access the site. This left far too many users frustrated, disappointed and order-less. We have spent the past 24 hours identifying the weak points that led to this and mapping out a strategy to address them.

Hopefully, with a better gauge for demand, the second OnePlus One pre-order window will go a lot smoother than the first one. Pre-orders will go live again on November 17th at 15:00GMT.