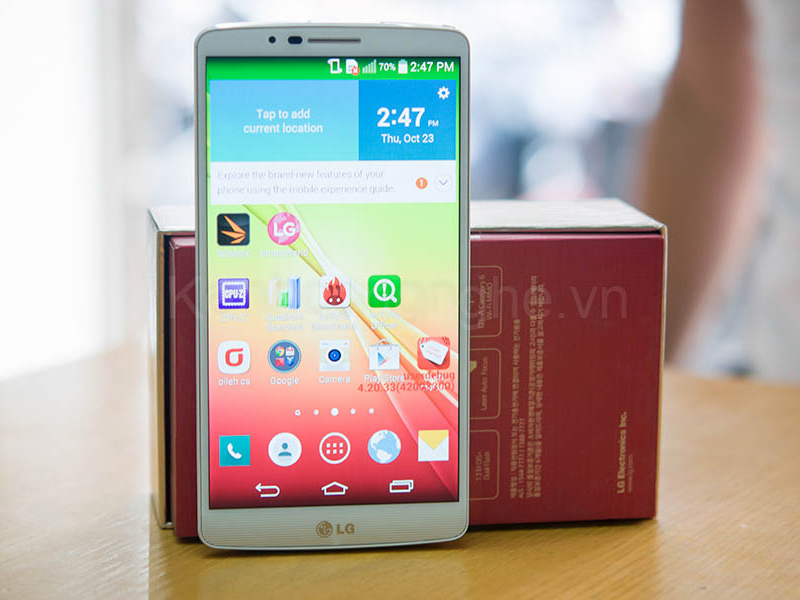 Google and LG have entered into a new agreement that will see both companies cross-licensing technology patents and products that covers all existing patents as well as any filed during the next decade. Google says the point of this agreement is to ensure that both companies can focus on innovating rather than worrying about who owns which technology.

Earlier this year Google created a similar agreement with Samsung in an attempt by the Mountain View-based corporation to forge tighter bonds with its Android handset makers while enabling them to take on competition from Apple.

The full press release from Google and LG is included below:

SEOUL and MOUNTAIN VIEW, Calif., Nov. 5, 2014 ― LG Electronics Inc. (LG) and Google Inc. have entered into a long-term patent cross-licensing agreement covering a broad range of products and technologies. The agreement covers the two companies’ existing patents as well as those filed over the next 10 years.

“We’re pleased to enter into this agreement with a leading global technology company like LG,” said Allen Lo, deputy general counsel for patents at Google. “By working together on cross-licenses like this, companies can focus on bringing great products and services to consumers around the world.”

This agreement builds on the long-standing strong alliance between Google and LG Electronics, the companies said.