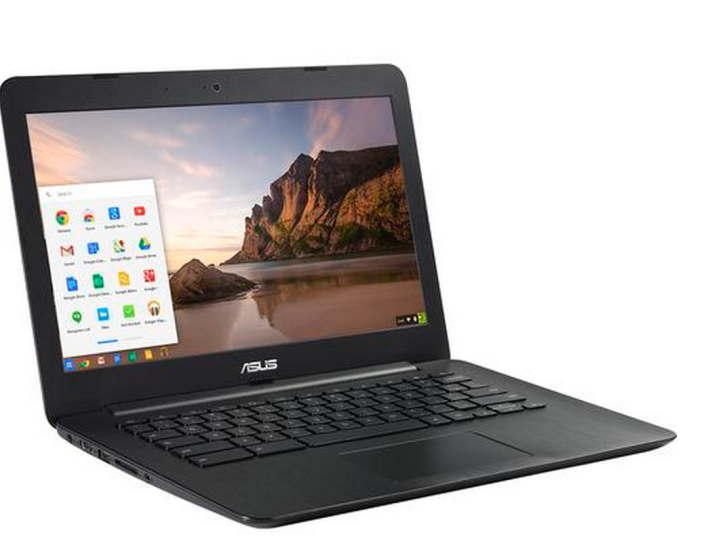 It’s not the first LTE Chromebook, but it’s the first from Asus to offer cellular connectivity with sales of the device quietly kicking off at Best Buy and other retailers late last week. Asus doesn’t appear to have made an official announcement, but an LTE version of the C300 Chromebook variant is now selling through Best Buy according to an announcement sent over from Altair Semiconductor, the company providing the LTE chip for the Chromebook:

Other new C300 models, which are largely the same as previous generations apart from new blue and red colour options, are also available to preorder (minus LTE) through Amazon.

Best Buy is selling the new LTE C300 Chromebook for $199 on a two-year contract through Verizon.